So when someone says “Alien” in the same breath as “video game” we generally start cringing. Let’s face it, the attempts to bring the USCMC of the second movie (Aliens) to life have generally been a little… well, sucky. But this time around the developers are returning to the roots of the series – the first film – and putting the player in the role of a lone character, doing battle against a lone alien. Brutal, scary stuff, potentially… 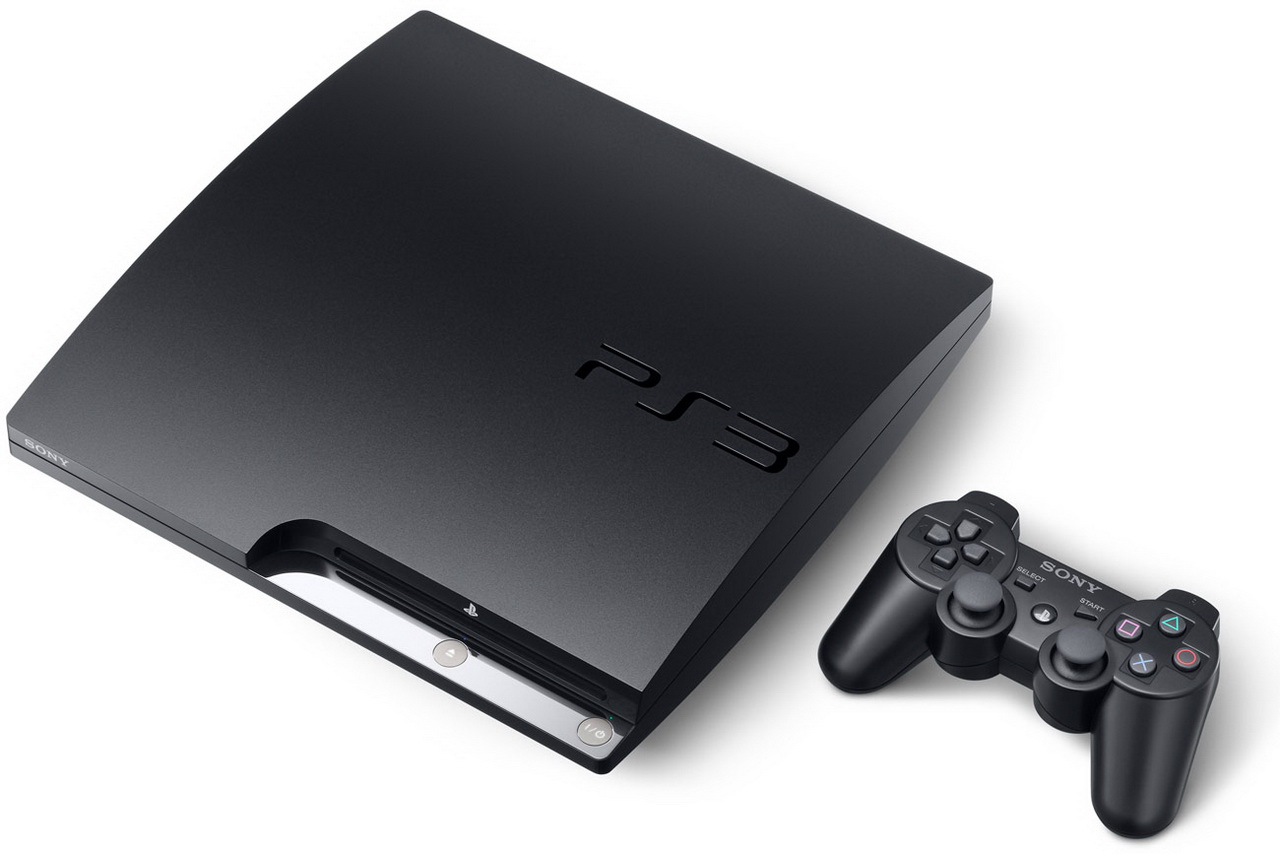 Be the bad guy… well, that’s a first in the Castlevania franchise. This time around, you’ll get to be Dracula himself, and sow some undead chaos in the gothic-horror world. We’re basing our excitement on the previous Lords of Shadow game, which was pretty damned sweet when all is said and done. So get ready to quaff some blood, develop some vampiric powers and re-enter the gothic-horror world of Castlevania! Soon, too…

Ubisoft tend to do a wide array of games really well, which makes us optimistic for Child of Light. This reimagining of classic fairy tales sees the player take the role of Aurora, a child stolen from home and challenged with exploring a dark and mysterious world. Accompanied by her firefly sidekick, Aurora will engage in JRPG style combat and discover a whole bunch of mysteries, all the while learning about herself. Sounds intriguing…

So for the more masochistic players out there, From Software is making another game that will see you getting dead a lot. Following the trend set by the popular, agonisingly tough first game, Dark Souls 2 will challenge players on every level, show no forgiveness and leave very little room for error. And, as to be expected, it will be set in thrilling dark fantasy world, crammed with treasures and monsters keen to snack on your character.

Bungie (the guys who made Halo) and Activision will be joining forces for Destiny, an action adventure will a compelling sci-fi-setting. As a defender of the last human city, you will travel throughout the solar system doing battle with humanities enemies and discovering cool stuff.

This massive game will also feature a high degree of customisation, allowing players to stamp their own mark on what promises to be an exciting universe.

Part of the excitement for this title stems from the fact that the Wii U desperately needs good games… and Donkey Kong always delivers. In this platforming romp, players will take on Vikings who have taken over Donkey Kong’s tropical home. Hey, why not? The hero’s a giant ape, after all. Dynamic, transforming levels will add a new twist to the experience, which is spread across five different islands. And there will be co-op multiplayer, too.

BioWare very seldom disappoint, but we’re also hoping that they can make up a bit for the last Dragon Age game. The world will be full of adventure and action, with outcomes affected by the player’s actions. It will also be an open world, driven by the Frostbite 3 engine (so at least we know it will look good). And with fantasy RPG games being a little out of vogue, apparently, it will be a welcome return to the genre for fans.

With GT6 not making it on to the PS4, Sony’s newest console needs an exclusive driving game. And Driveclub looks pretty exciting. It’s all about driving awesome cars, of course, but it’s also about sharing the experience with friends. To this end, Driveclub will be something of a vehicular MMO, with players constantly connected to online servers for an enhanced experience. It sounds pretty promising, as long as they get the physics right…