Titanfall will take players to an all-new universe in which battle is done on-foot, or in 24 foot tall combat machines. The fast-paced action will demand a lot from players, who will need to change tactics on the fly as their situation alters during the course of battle.

This is a multiplayer only game, but it will also combine elements usually found in single player experiences, making Titanfall a forward-thinking, exciting sci-fi action shooter. 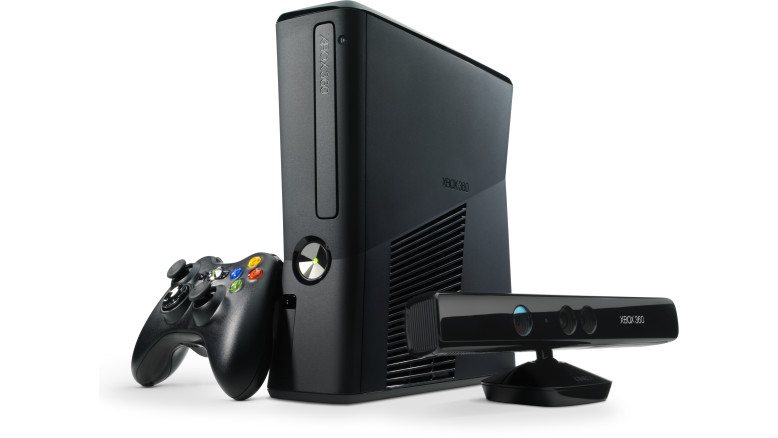 We’ve waited a very long time for Garrett, the Master Thief who introduced us to stealth gaming long ago, to make his return. The release of Thief is just around the corner, and the stealth-centric game is sure to thrill many with its massive setting and challenging dynamics – not to mention a great story. We’ve been away from Thief’s steam-punk inspired universe for far too long, so this journey should be a great combination of new experiences and nostalgia.

Tropico has always been a unique management experience, and this fifth instalment will be no different. Running from the 19th to the 21st Century, the game will allow players to create the ultimate banana republic, complete with corruption, nepotism and scandal. The game will also allow up to four players to co-operate (or compete) in multiplayer for the first time in the franchise’s history. It looks like El Presidente is getting another term in office.

Street Fighter IV fans will be thrilled to hear that the Ultra edition will add five new characters (for a total of 44 playable fighters) and six new environments to this extremely popular fighting title. In addition, the developers have addressed numerous balancing and dynamic issues in this version, and have worked several new game modes into the mix as well. What it all adds up to is the ultimate Street Fighter experience, coming soon.

Anticipation for Ubisoft’s new free-roaming hacking action title is at fever-pitch, thanks to a last minute delay late in 2013. Players will be able to take to the streets of a virtual Chicago and experience the illicit world of hacking in this exciting title. A massive world and top-notch technology will drive it forward, and we’re pretty sure that Watch_Dogs will be up for numerous awards at the end of the year. Get hacking!

The original FPS returns with a twist: this alternate history supposed that the Nazi’s won World War II, and that the world is a very different place. Set in Europe in 1960, The New Order will see the hero, BJ Blazkowicz, take on the global Nazi government and its merciless troops in a game that borders on sci-fi and is sure to be crammed with awesome action… all brought to life by id’s Tech 5 engine.

What’s better than a ninja game? A cyber-ninja game… with zombies! And that’s exactly what you’ll be getting with this title. Not only will it follow the expected brutality of a Ninja Gaiden game, but you’ll even be able to tear bits off of zombies and use them as weapons. Zombie arm nunchuks, anyone? You bet, and a whole lot more. One thing’s for sure… it’s going to be gory and very, very violent…