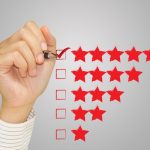 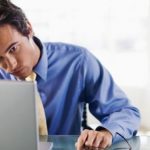 Many companies are concerned about common distractions in the workplace. It is clear that many distractions have kept people from giving their full concentration on their work. It means that companies could lose a lot of money each year paying employees to get busy with their non work-related distractions. Distractions may range from personal phone call to answering text messages to surfing the web to playing games. Unfortunately, many employees … END_OF_DOCUMENT_TOKEN_TO_BE_REPLACED