Software development follows an organized process to come up with a final product that passes through various stages of development called as life cycle model. Software Development Life Cycle (SDLC) models have different types due to different requirements of projects. Each of the SDLC is followed depending on specific needs of the software.

Waterfall model shows a linear flow of development sequence. This Software development model is designed to depict a flow downwards just like a waterfall, showing software implementation phase. This model is followed only when a phase is completed to proceed to next phase and next phase is done only by following the previous one. 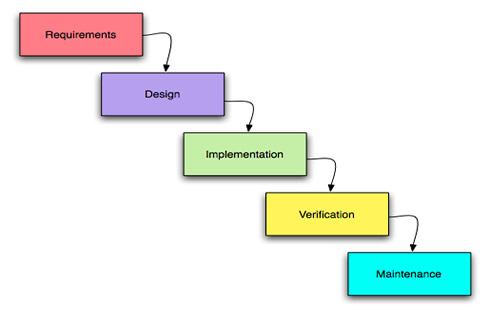 Emerging as an extension to the waterfall model, but instead of following downward linear approach, it bents upwards after the coding is done and thus forms a V shape model. In this model software requirements are known clearly as well as technologies are defined, the only difference with waterfall model is presence of early test planning in v-shaped model. It is very simple to use with successful testing during lifecycle but it restricts producing early prototypes of a software. 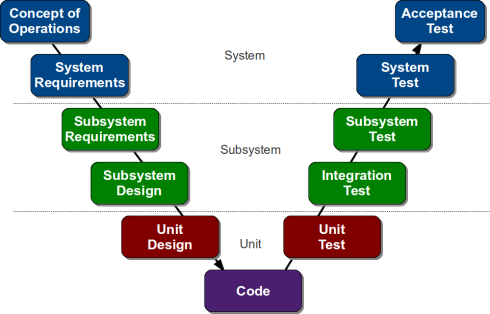 It is a Rapid Application Development model that is used when a software is to be developed that needs to be modularized in 2-3 months. It is an incremental model in which components of a software are developed in parallel. This model quickly provides feedback for delivery and requirements of the project. This model is used for business modeling, process modeling, and application generation and also for testing and turnover. RAD model is advantageous to reduce development time and to solve integration issues.

In agile model, software development follows incremental rapid cycles that results in small incremental releases and each small release builds on previous functionality, which is then tested to maintain software quality. This model requires very limited planning and assumes that end users have ever changing needs which can be discussed to add or remove features based on their feedback. 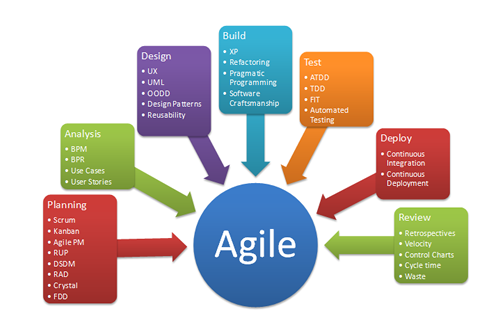 Evolutionary Prototyping Model is used along with any software developing life cycle model. It is used for creating prototypes of software applications such as while developing a software program with incomplete versions. It is used to eliminate any misunderstanding of customer requirements and to reduce iterations that may come across by following any other lifecycle model. Therefore, when a final prototype is developed, its requirements are assumed to be locked. Prototyping has different types like throwaway prototyping, evolutionary prototyping, incremental prototyping, and extreme prototyping followed for software development. This model offers less time and cost but increased involvement of users. 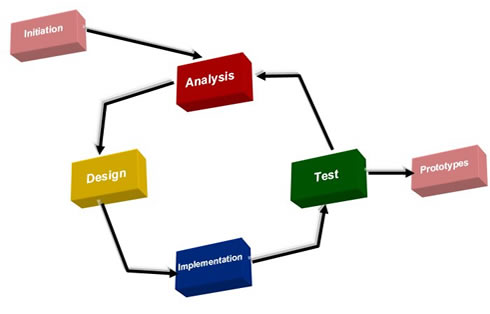