Earlier this month, the E3 (Electronic Entertainment Expo) video game conference took place, giving gamers a glimpse at the exciting new games that will be released over the next year or so. One of the most exciting panels held at the conference was Sony’s, where they showcased some real showstopper PS4 titles which have gaming fans drooling already. 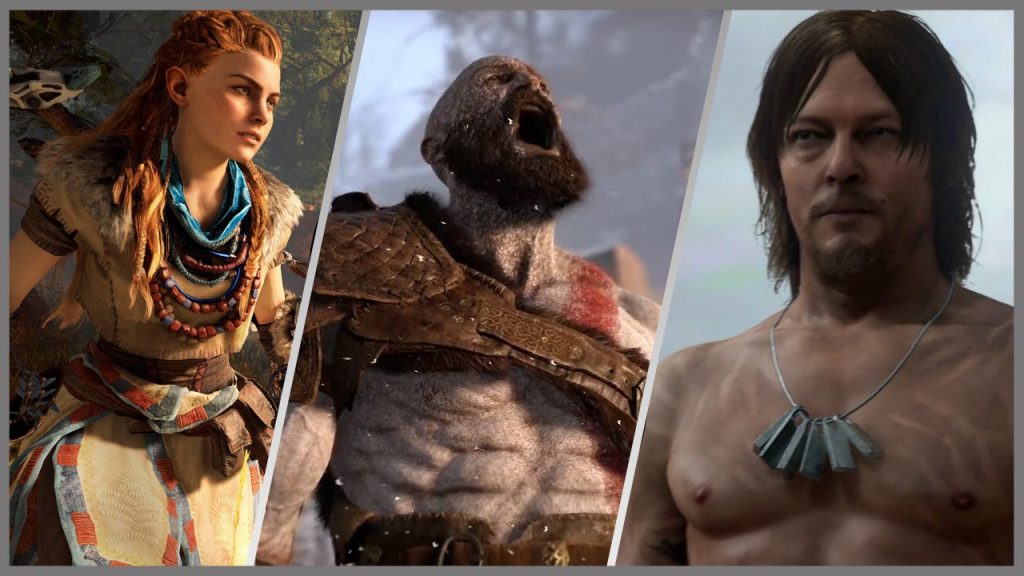 So without further ado, here are the 5 most eye-catching E3 Playstation 4 game trailers:

Spider-Man has a good reputation as far as video games are concerned. His first outing on the Playstation One was adored by critics and gamers alike, while the various movie tie ins were also of a generally good standard. With Spidey’s stock once again riding high after his appearance in Captain America: Civil War, the wall-crawling superhero swings onto the PS4 in what looks set to be his most breathtaking video game adventure yet!

Days Gone is a post-apocalyptic survival simulator where you play as a member of a biker gang struggling to keep his friends and allies alive after society has collapsed. It looks like a mature and grownup take on the genre with great scripting and voice acting. We don’t know too much about the gameplay mechanics yet, but from what we’ve seen so far it looks terrific!

The latest instalment in the long-running survival horror series, Resident Evil is set to be the first instalment of the franchise to make use of VR technology. The game promises to bring the series back to its scary roots. This, combined with the inventive use of new technology, could make for the most disturbing video game experience of all time!

One of the most exciting trailers at the E3 conference was for action-adventure game Horizon Zero Dawn. Set in the future where strange machines rule the world and humans have been reduced to seeking a caveman-esque lifestyle, you play a young girl on a mission to discover how the machines took over and how humankind can take back the Earth. Featuring a fast-paced combat system and beautiful graphics, Horizon Zero Dawn could be the beginning of the next great PS4 franchise.

The as of yet unsubtitled new God of War game sees an older, more rugged Kratos return from his apparent death at the end of God of War 3. Seeing as he has already defeated all of the Gods of Olympus, he now finds himself contesting the creatures of Norse mythology, so don’t be surprised if you get to fight the likes of Thor, Odin and Loki along the way! Putting a further fresh spin on things, the game sees Kratos teamed up with his young son as he guides him along the path of the warrior in a dynamic that looks similar to The Last of Us. With graphics so realistic that early photos and footage were mistaken for clips from an actual God of War movie, this one is going to be epic!

With so many AAA titles on the way, there’s never been a better time to invest in a PS4. The only problem gamers are going to have is finding to time to play all of these great games!

Latest posts by Kerry B (see all)