With the Windows 10, Microsoft has made another big splash on July 2015. It is a much improved operating system and switching to it from an older Windows version is a no brainer. However, it is important for users to know whether Windows 10 is really faster, stronger and better. 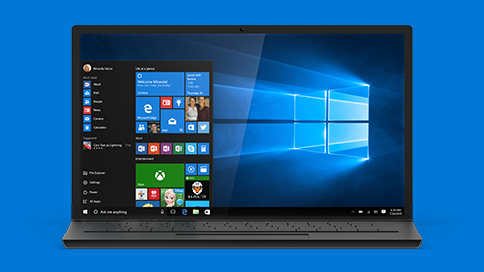 It is clear that Windows 10 could provide plenty of new benefits for professionals and home users, although visually it doesn’t look much different than Windows 8.1.