Last year’s Asus models offered a plastic design, the Asus Zenfone 3 comes with metal shell design. Including 2.5D glass on the front and on the back. smartphone will have a dual LED flash and a laser autofocus. On the side of technical specifications, it will feature a Full HD 5.5-inch display with screen resolution 1080p, powered by the Snapdragon 650 processor coupled with 3GB of RAM. 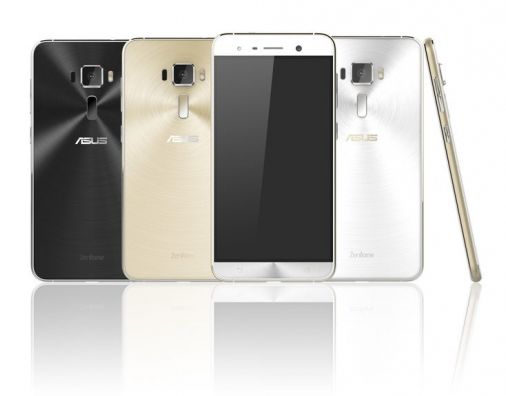 For storing data, smartphone offers a 32GB internal storage capacity, for photos and video chat, smartphone will have a 12 megapixel primary with LED flash, autofocus and 8 megapixels front facing camera with LED flash, the Smartphone will give better pictures in low light condition, This device runs on Android 6.0 Marshmallow operating system. USB Type-C found on high-end products, OnePlus 2 and Xiaomi mi4c are well equipped with USB Type-C. Asus wants to mainly develop, extend the presence of this decision. According to the CEO of Asus, the standard USBType-C is a track to follow to improve the user experience. First smartphone in the world comes with metallic design. Including fingerprint reader for better security to the android apps. 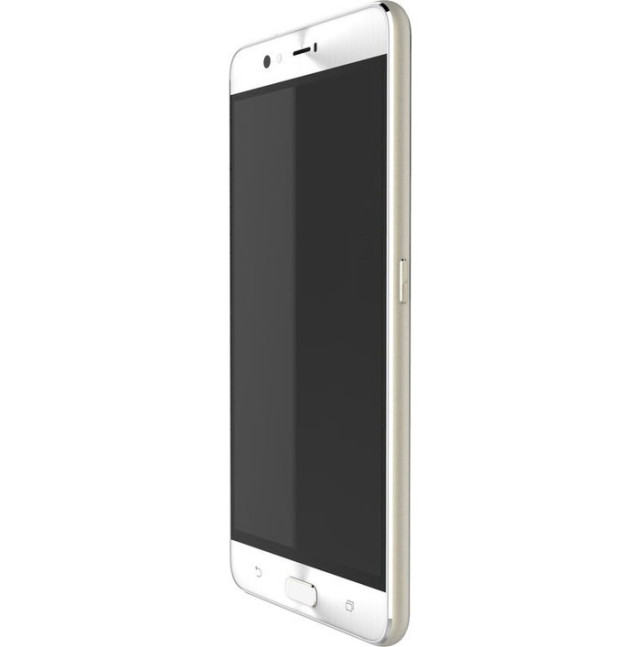 For its part, in January, Zenfone 3 series smartphones (Asus Zenfone 3 Deluxe and ZenFone 3) spotted on GFXBench benchmark tests, dubbed under the code names Z010DD and Z012D. Leaked by a metal design, features a physical home button on the front like Samsung Galaxy devices and Apple iPhone, which also gives  a pretty close look of the Galaxy S7. Zenfone 3 Deluxe will have a 5.9-inch HD display with screen resolution of 720p and powered by the Snapdragon 650 processor including 3GB of RAM. A version “Deluxe” which however will be less upscale than the classic version. Especially the side of design. It is a big competitor to the Samsung and Gionee has with the S8. Asus company planning to launch Asus Zenfone 3 and Asus Zenfone 3 Deluxe  at Computex 2016. The smartphone will be available in White, Black, and Gold color variants. Zenfone 3 Deluxe will run on Android 6.0 Marshmallow operating system.