If we have to pick the best mobile operating system, we will pick Android without any hesitation. Now you all might be wondering about the reasons. Look, Android is an open-source operating system, that means apps can modify the functionalities of the mobile os to a significant level.

Top 10 Best Android Apps You Should Use

Since there are millions of apps available on the Google Play Store, Android users often get confused while picking the best apps. Therefore, we have rounded up a list of best Android apps that you would love to have. These apps offer different functionalities and will take your Android experience to the next level.

Please bear in mind that there are tons of apps available on the Google Play Store; therefore, we have manually picked only the best ones. So, without wasting any time, let’s explore the list of useful Android apps 2019 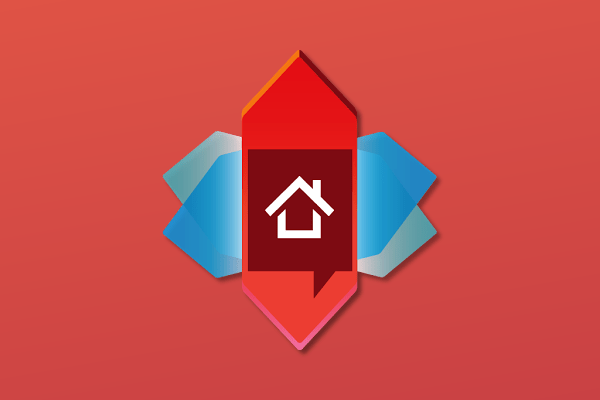 As we all know, Android is based on Linux and its an open source operating system. That means you can customize each corner of your Android device. However, to customize Android, you need to rely upon launcher apps. Fortunately, there are tons of Android launcher apps available on the Google Play Store, and Nova Launcher is the best amongst all. Nova Launcher for Android offers users endless customization options and it can transform the look of your Android device. 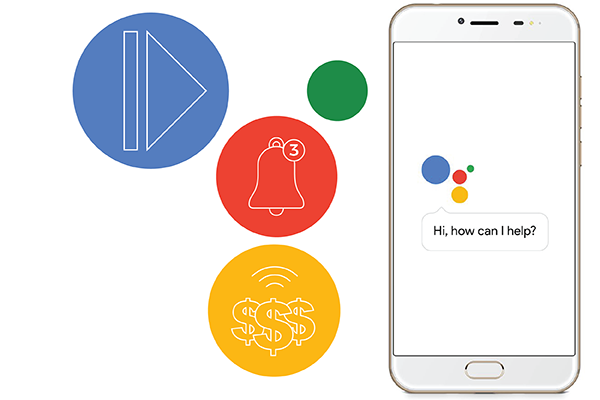 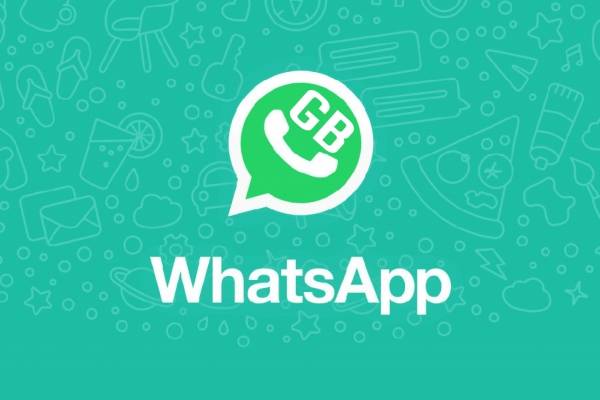 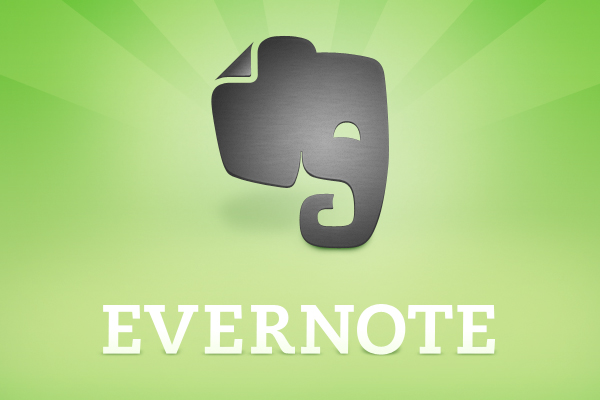 Evernote is by far the best and most popular note-taking app available for Android, iOS, Windows, and MacOS. It’s a cross-platform app that syncs data across devices. That means that the note that you have just saved on your Android device could be accessed from a computer. The app is heavily popular amongst students because it helps them to take notes in a variety of formats. 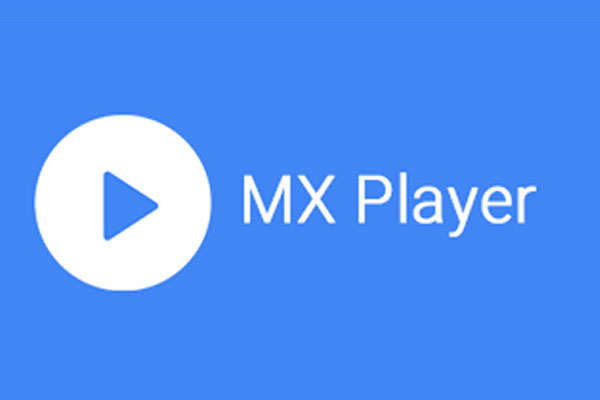 MX Player is one of the best and top rated Android media player app available on the Google Play Store. The app arrives with a pleasant interface, and it’s capable of playing almost all video format. The features of MX Player includes editing of subtitle timeframes, fast forward, gesture support, zoom in and out of a video, etc. If that wasn’t enough to convince you, then let me tell you that the latest version of MX Player also offers movies and TV shows. 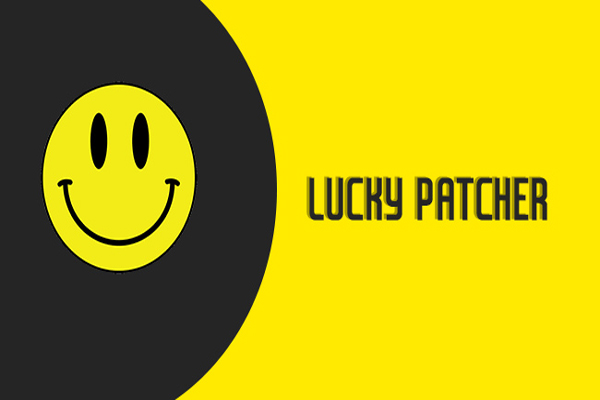 Lucky Patcher is one of the best apps for rooted Android smartphone. The app allows users to modify the apk file to avail extra features. Lucky Patcher is also known as a game hacker app because it can help you to bypass the in-app purchases of premium Android apps. Apart from that, Lucky Patcher Apk can also remove license verification, bloatware, ads, etc. 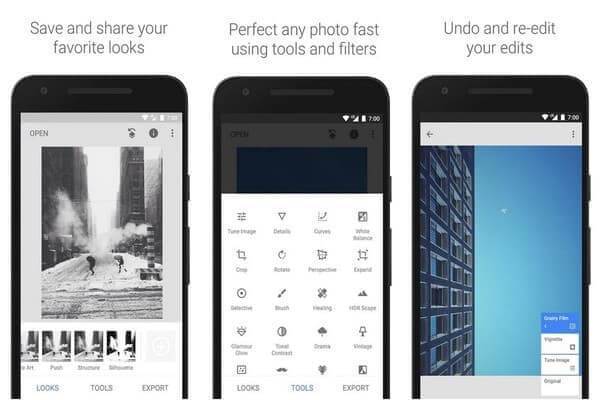 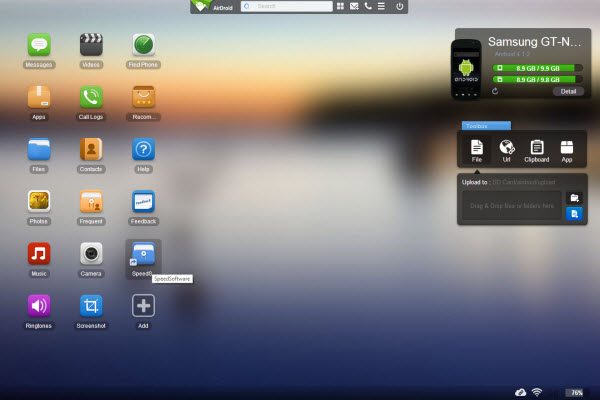 AirDroid is a file transfer app available for Android devices. However, AirDroid has remote access and control features as well. With AirDroid, users can access and manage their Android smartphone from Windows, Mac and Linux computer wirelessly. So, with AirDroid, you can access your call logs, SMS, app notifications, photos & videos on the large computer screen. 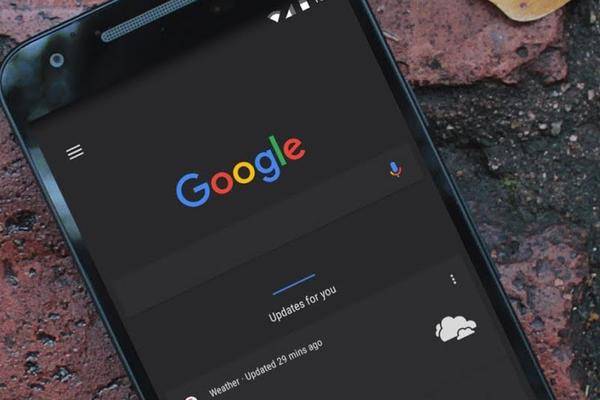 Night Mode is one of the essential apps that every user need to use. The app greatly reduces the eye strains at night by reducing the brightness of the screen lower than the default limit. The app is also great for low light conditions, especially at night because it greatly improves the reading, browsing and texting experience.

These are some of the useful apps that Android users need to have. All apps listed above were manually tested, and they offer great features. If you feel that we have missed some essential apps, please let us know in the comments.