G-Next GameJam is a Korean game development festival, held for the first time in Pangyo Start-up Campus last month from 12th to 14th of August.  A total of twenty three teams containing 130 participants took part in the event. The teams worked for consecutive 72 hours taking short breaks in between to develop fun games. Themed as “ Summer Story”, the event produced a number of interesting games to showcase and improve the skills of the participants. 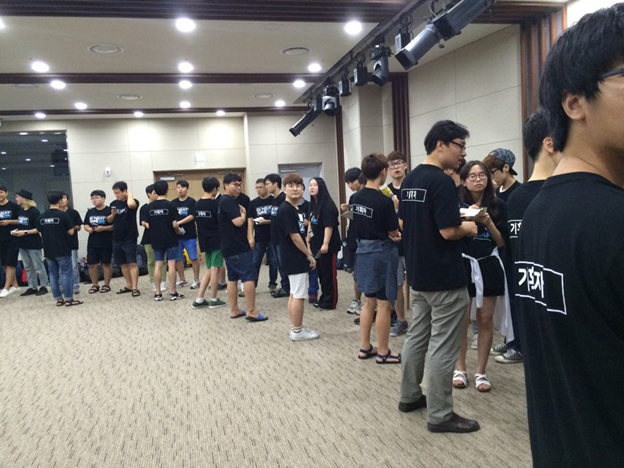 Games Developed During the Event

Some of the games developed during the festival are shared below:

The World of Awesome Juice 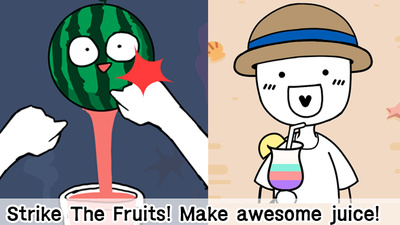 The World of Awesome Juice is focused on creating and selling as much fruit juice as possible within a given time period. Players need to punch the fruit to squeeze juice. The game is a good addition to the large list of fruit games already available on the iOS and Android. It is also an excellent game for managing stress and anger with punching bag functionality.

Someone is in the Hallway 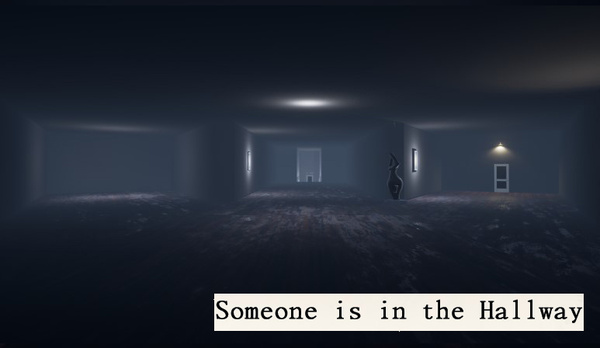 ‘Someone is in the Hallway’ is a horror game with challenging multiple levels. The game follows the story of Danny who has to regain his lost memories, after waking up in a mysterious environment. VR equipment is used in the game to enhance its graphics and surroundings while providing for a truly chilling game experience. 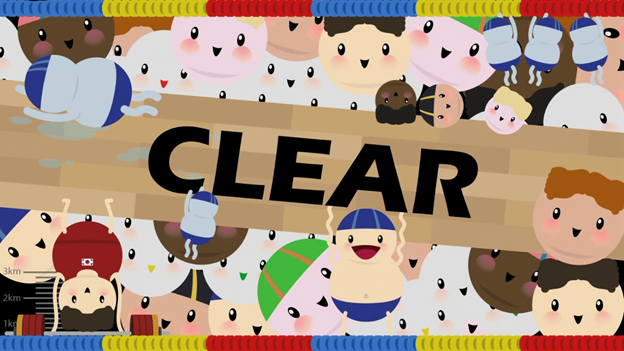 FairPlay is inspired from the recent Rio Olympics. The game is built to express the importance of sportsmanship and the Olympic values. Like sports, the game is about reaching the top level with hard and fair work.

Mogi is about mosquitoes attacking the human beings to suck their blood. You need to survive the mosquito attack. Though there are already many games that use bugs, but the continuous rebirth of the generations of mosquitoes attacking you differentiates it from the rest of the pack. 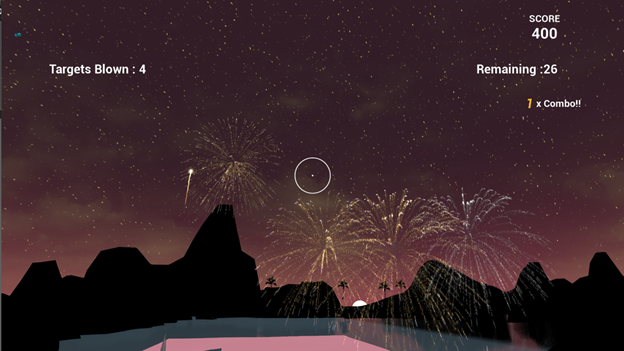 LIFI, short for Light Fire is a casual FPS aimed at mind-healing and relieving players playing this game.

Super WaterBoy is about collecting fruit punch in a limited time. Failing to collect fruits results in dehydration! The game includes 11 x 11 maps. The thrilling environment of the game makes it different from the other similar fruit games. 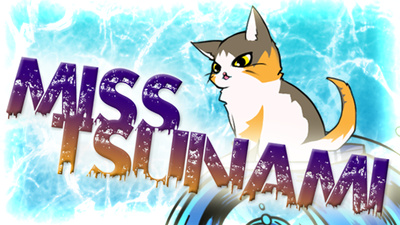 Miss Tsunami is about controlling the demonic wave of tsunami, which is soon to hit the HaeWoonDae. Players will go through a thrilling experience of controlling the sea wave to destroy as many structures of the surroundings.

Mosquito VR is about sucking blood of humans, playing as a mosquito. The game uses a different strategy of attack compare to other VR games. However, be careful when sucking blood, as your character dies in just one hit.

‘Someone in the hallway’ was the standout game of the event, developed by the team ‘Horoller.’  All the games created during the festival are available on the Jam page of the indie game platform ‘Gamejolt’.  Gamejam was successfully sponsored by KOCCA and Unity, and was supervised by Gyeonggi-do and Gyeonggi content agency. The event will also be held next year owing to the success it enjoyed this year.