South Korean tech giant Samsung busy working on Galaxy Tab A, new 2016 edition listed on the company’s Dutch site, positioned in the high-end design segment, Sleek design, the Last year company launched Galaxy Tab A 2016 edition, available in two models 7-inch and 8-inch devices, Compatible with Wi-Fi and LTE-enabled models.   Galaxy Tab A 2016 edition seems to be a budget model. Comes with Wi-Fi as a connectivity option, This device will be available in black and white, But there is no official word price and availability.

Last   week, Galaxy J1 series smartphones listed on the company’s websites, According to the Samsung Dutch site, Upcoming Galaxy Tab A (2016) featured a 7-inch TFT HD display, glass screen looks like the older model, Features rounded edges, Some of the leaked sources suggest that Samsung planning to launch both the Galaxy Tab E and the Galaxy Tab A in US. One model will feature a 8-inch display and the bigger model will have a 9.7-inch display. 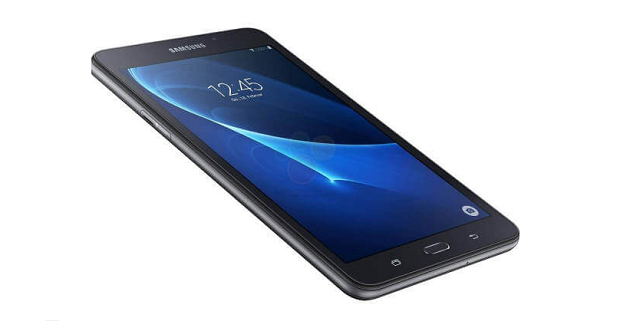 Galaxy Tab A measures 186.9mm x 108.8mm x 8.7mm and which weighs about 283 grams. Light Weight design. It will be powered by the quad-core processor clocked at 1.3 GHz, 1.5 GB of RAM available to the side. The internal memory for device 8 GB in size. But coming to the user side only 4.3 GB free space available to the user. However, a MicroSD card slot allows for expanding the capacity up to 200 GB. 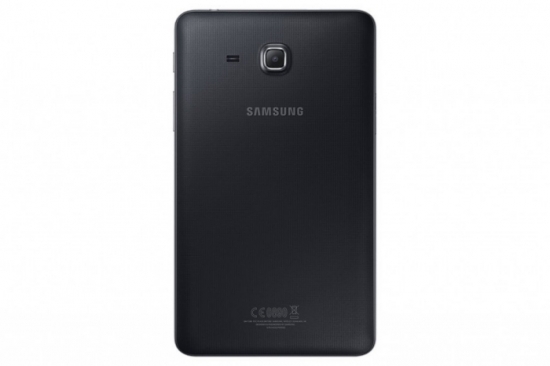 Powered by the battery capacity of 4000 mAh. For surfing the Internet via Wi-Fi this device supports 11 hours of battery life on full battery charge. 9 hours of video playback. Music playback is possible with a fully charged battery up to 100 hours. Come with Kids Mode feature, For photos and video chat, Samsung will have 5-megapixel primary camera with laser autofocus. A flashlight is not present. Video chatting or for selfies a 2MP secondary camera. This device supports Full HD video recording, The camera app offers a function for vertical or horizontal panoramic shots and animated GIFs from picture series.