It’s an open source operating system which is based on Linux. Due to its nature, Android offers users more features and customization options. Not just that, but the app availability is also high on Android compared to any other mobile operating system.

Don’t believe the facts? Take a brief look at the Google Play Store, and you will find a wide range of apps and games over there. Not just that, but the apps & games were divided into different sections. What’s more interesting is that Android smartphones are now becoming more capable and powerful.

As of 2019, it’s common for an Android smartphone to have 4GB of RAM and powerful processor. Such powerful smartphones also motivate developers to develop more graphically demanding games. Android’s Google Play Store already have some free to play high graphics games, but most of the games have in-app purchases.

Since Android is a cost-efficient mobile operating system, users don’t usually feel confident while spending their hard earned money on gaming items. This is why Android users choose to use game hacker apps. Since Android is based on Linux, you can expect lots of high-quality game hacking apps. 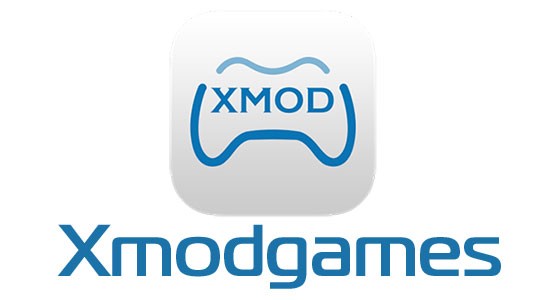 Xmodgames is one of the best and top-rated Android game hacker apps available on the internet. Since the app is mostly used to hack games, it’s not available on the Google Play Store. The app allows users to modify the apk data to avail free in-app purchases. What makes the app more impressive is its ability to hack online games like Clash of Clan and Pokemon GO. 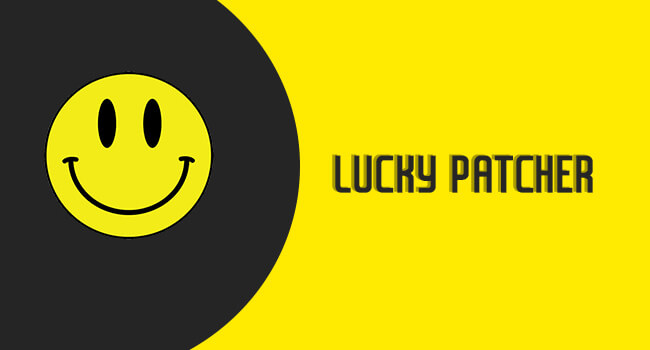 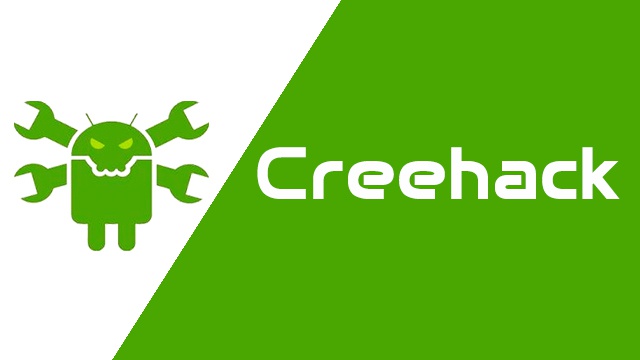 Creehack is another top-rated Android game hacker app that you can use on your Android device 2019. Although the app is not much popular, it can hack almost all popular apps and games. It’s an open-source app that means you can modify Creehack as per your requirements. With Creehack, you can hack gaming items, bypass security rules, etc. 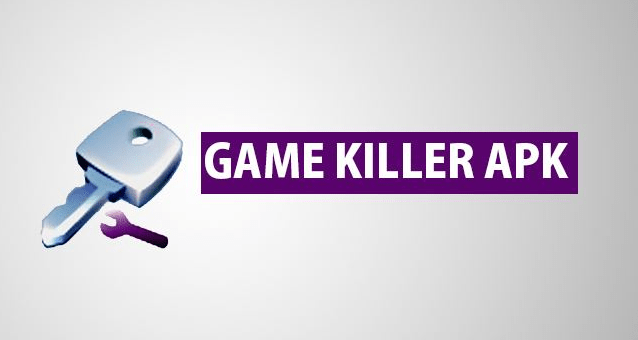 Just like all other Android game hacker app, Game Killer is another best app on the list which can be used to modify Android game data. The great thing about Game Killer is that it works on both rooted and non-rooted Android smartphone. The app is compatible with most of the Android version, and it can only hack offline games.

These are some of the best game hacker apps that you can use on your Android smartphone. If you think that we have missed any vital app, please let us know in the comments.