Mid-generation console upgrades were not a thing, but when both Sony and Microsoft launched lackluster versions of PlayStation 4 and Xbox One that lagged behind even a moderate PC, the need for upgrade arose. Sony has responded to the challenge with PS4 Neo and has clearly stated that with the help of this machine, they are hoping to attract PC gamers. PC gamers are very particular about their gaming as they want their graphics to be top notch and the game’s performance to be perfect. There’s no shortage of that on PS4, but the problem is that it does not have enough hardware muscle to support higher frame rates or higher resolutions. With PS4.5, however, it is looking to address that. So, what will be in PS4 Neo and how it will differ from the regular version – here’s everything you need to know about it. 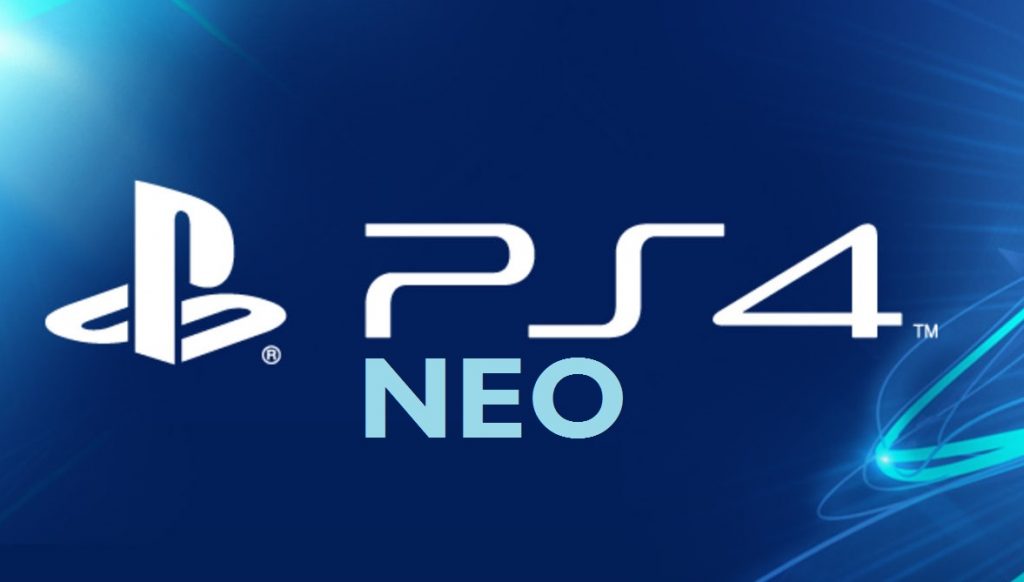 The biggest thing that PS4 Neo is bringing to the table is ultra-high definition. It will enable you to play your games in 4K resolution. No console has been able to go near the 4K mark as yet, but that will all change when PS4.5 hits the market.

Another major highlight of PS4 Neo is its support for PlayStation VR (PSVR) headset. One of the developers conceded that regular PS4 cannot help PSVR perform to its full potential, and if people really want to get the premium experience, they should get their hands on PS4 Neo. TechoMag has done a excellent detailed piece on it. You might want to check out.

Should You Sell Your Regular PS4?

If you are an owner of a regular PS4, and neither own a 4K TV nor plan on buying PSVR, then there’s no reason for you to go for upgraded console. Sony has assured that regular PS4 will not be left behind and will co-exist alongside PS4 Neo. All the games that release for PS4 Neo in the future will also come to PS4 as well. Only difference between them will be of visual quality.

No official specifications have been revealed thus far, but a document acquired by Giant Bomb reveals that PS4.5 will come with a CPU that will make use of 8 Jaguar Cores running at 2.1 GHz a piece. AMD GPU in the upgraded version will also be enhanced as it will boast 36 compute units at 911MHz. The regular version of PS4 runs at 1.6GHz, and only has 18 compute unit at 800MHz. So the improvement is pretty significant. 8GB GDDR5 RAM hasn’t changed in size, but it has received a boost in speed from 17GB/sec to 218 GB/sec.  All of these specs mean that PS4 Neo will have more processing power, work at a faster rate, and support more details on the screen. As a result, higher frame rates and better resolution will be made possible.

When is it Coming Out?

Sony has not announced a concrete release date for PS4 Neo just yet, but it did reveal that the upgrade will hit the market next year. Looking at the past launches, it would be safe to assume that Sony will launch PS4.5 in the second half of 2017.