When democracy started to be adopted by many countries around the world in 19th century, they actually had different opinions about proper free speech. There are grey areas that we need to consider, depending on the definition about the freedom of speech. The arrival of the Internet is a relatively new place for people to say their opinions. There are millions o websites and everyone wants in on the action. When someone decides to log on social media platform, they may want to speak their voices and statements. It is quite common we see inappropriate comments from respected individuals, because they are not able to restrain themselves during emotional moments. With the Internet, it is so much easier to talk in front of dozens, hundreds and thousands of people with only typing a short sentence on the Twitter or other platforms. 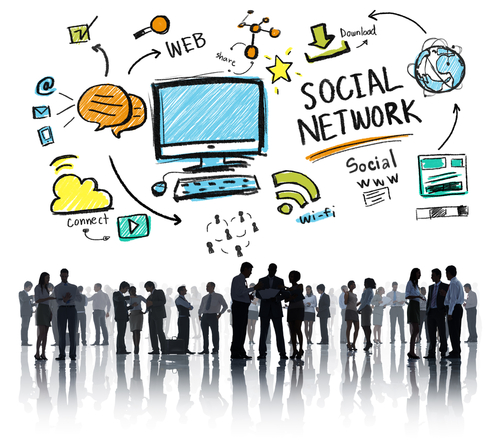 Internet users should be aware that they are dealing with a big sounding board and bad things they say will spread everywhere. Many times, people regretted what have the types and posted in social media. In fact, during emotional and frustrating times, communication experts advise us to avoid using social media. If not, we could end up typing things that we regret. There’s no way to delete information that has been spread over the Internet. This is particularly true for famous people and politicians. Anything controversial they say will be print-screened and spread as evidences. This can be a nightmare for people who want to establish the reputation. It is not too uncommon that their reputation is ruined due to their inability to control what they say.

In this case, we should set personal rules on things that we should say. In fact, we should make it a habit post factual things with no emotional content. Our post should be consisted of polite words. People who habitually express their emotions in social networks often regret things that they post when they are distressed. Although social media is often considered as a place to say our opinions, we should avoid doing things. Our posts should be strictly informational, without being uninteresting. This is an essential thing to do for celebrities, businesspeople, marketers and politicians who want to establish good reputation in the online world. For these people, they don’t need to be concerned about reactions from others.

We often see celebrities, politicians and famous people who are involved in heated arguments online, after they post controversial statements. This is often a waste of time, because such a situation can be avoided. Even if they manage to win the arguments, it is often only about stopping a few critical people from arguing further. In social media, we should be more focused on establishing good relationships with thousands of people, not arguing with a few of them. The Internet can be frustrating for people who don’t know how to do it. In fact, for many people, it is better for them to terminate their social media accounts and rely only on traditional, direct social interactions.