Domestic manufacturer Intex made a popular name in the mobile and computer accessories segment before entering the smartphone market. The company had a large user base for its other devices, which has helped the vendor succeed in the smartphone business. Ever since its debut in the smartphone market, the vendor has launched several devices in different price ranges. At the end of the December 2015 financial quarter, Intex was on top forth number of the top five smartphone makers in the country with a total of 9.6 percent market share. The vendor’s budget Aqua and Cloud range have contributed the most to its sales. The brand launched the Intex Aqua Play as a basic low budget smartphone running Android OS.

Intex has launched several other devices after the Aqua Play, but it still is a decent offering in its price range compared to the other phones available in the market. If you are looking for a entry-level offering, then let’s take a quick look on the features of the Aqua Play to find out if it fulfills your needs or not. 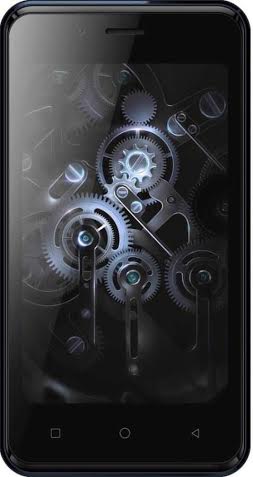 Talking about the design first, the Intex Aqua Play is fully made out of plastic since it’s a budget offering. However, the device doesn’t look cheap in the hand because it has an attractive patterned back. The phone comes in three attractive hues including black, blue and white. As for the dimensions, the Aqua Play measures 10.3mm around the waist and tips the scale at 115.5 grams.

The Intex Aqua Play is a compact offering with a 4-inch TFT capacitive display bearing a resolution of 480 x 800 pixels. The phone offers a pixel density of 233 pixels per inch, so it delivers crisp text and decent visual experience in its price range. Since it’s a compact offering, it fits perfectly in the hand, and suits those with small hands. Software-wise, the Aqua Play was released running Android 5.1 Lollipop, which is one of the main highlights of the device. The phone comes pre-loaded with some apps like Cleanmaster, NewsHunt, Quikr, Opera Mini and Matrabhasa.

Coming to the configuration, the Intex Aqua Play is powered by a 1.2GHz dual-core MediaTek MT6572W processor, coupled with 512MB of RAM and a Mali 400 MP graphics processing unit. So if you are looking for high-end gaming experience, then the Aqua Play is going to disappoint you. It is suitable to play casual games, which don’t require much processing power. For storage, the phone gets 8-gigabytes of internal memory, which can be further increased up to 2GB by inserting a microSD card. It is among the very few devices under Rs 3,000 to offer 8-gigs of built-in memory.

When it comes to the camera prowess, the Intex Aqua Play will disappoint you. The phone comes with a basic 0.3-meg primary snapper with an LED flash, and a 0.3MP selfie shooter. So you can only expect to capture simple low-resolution pictures with the phone. In terms of connectivity, the device offers dual-SIM slots, 3G, Wi-Fi, Bluetooth, FM Radio, and A-GPS. As far as the battery is concerned, it is fuelled by a 1,400mAh battery that is capable of delivering four hours of talk time and 180 hours of standby time.

According to the features mentioned on 91mobiles, the Intex Aqua Play is a basic low budget Android smartphone. The phone is for those who are buying their first smartphone, and looking for a compact device with decent battery life. The device offers Android 5.1 Lollipop software experience and comes with decent amount of internal memory to let you store your music and other media files, and install several applications. The phone was launched for Rs 3,249, but is now available for as low as Rs 2,849 on the online stores. If you have set your mind on the Aqua Play, it is advisable that you should also look for other options before making the purchase. 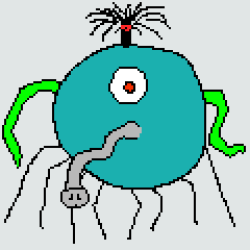