It is a fairly known fact that the financial trading industry along with the markets, is highly unpredictable. Obviously, there are those who are able to generate large sums of money by making the right decision at exactly the right time, but even for them, the wrong decision makes for a potentially disastrous financial outcome.

Given those conditions, the state of the matter in today’s’ world is that some are hoping that artificial intelligence will make it easier for everyone involved to predict changes more easily and consequently make more profit. 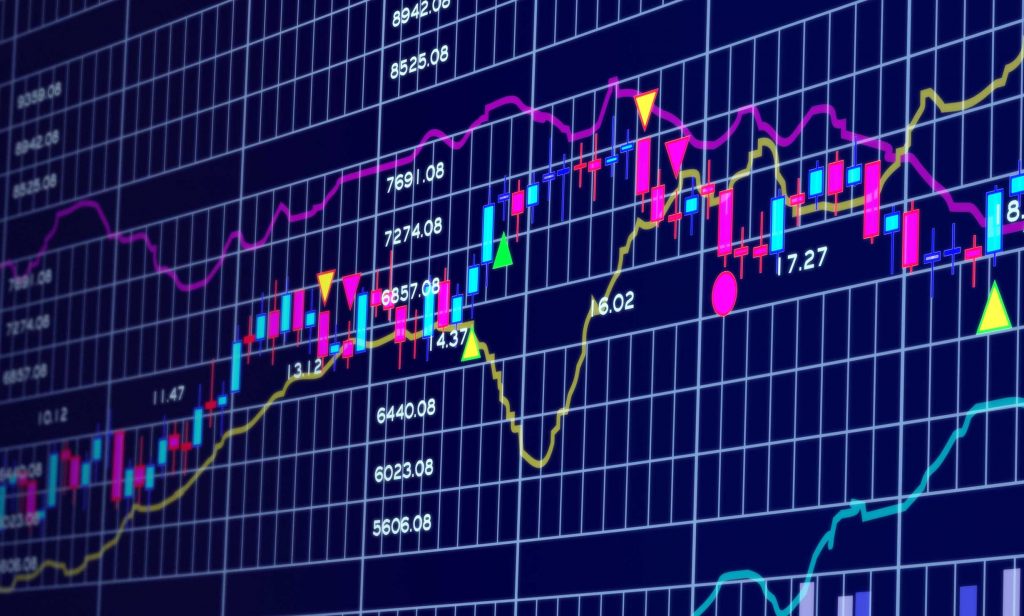 Researchers from Japan have actually designed a computer that is able to be correct in its predictions of the market 68% of the time. In comparison, when a human factor is involved, that percentage falls to the average of 50%. This information implies that AI could potentially change how the financial market works in a fundamental way.

The truth is that financial trading software, which are largely at play today, are not something new. They have been used in trading for decades, however, the artificial intelligence has had a slow entry into the industry.

A new robotic stockbroker is being tested at the Mitsubishi UFJ Morgan Stanley Securities by a Dr Junsuke Senoguchi, a senior equity strategist. Over the last 4 years, the robot in question has had only one job – to predict whether the Nikkei 225 Stock Average index will be higher or lower once a month. It seems, according to Dr Senoguchi, that the robot has got increasingly more accurate in its predictions and he is convinced that AI can produce much better results as opposed to using conventional, number crunching methods and statistics.

One of the most popular uses for robots in trading is specifically automated binary options trading which is hugely popular among traders who don’t have thousands to invest in financial trading.

What seems to be the biggest advantage with this approach, except for the obvious ones, is the ability to change the prediction model according to the changes of the market structure, which can sometimes be very drastic.

The fact of the matter is that AI used in the trading industry can pull in vast amounts of information not just about the markets but everything that is connected to it and can potentially be the cause for a change in the market fluctuations. This includes books, financial data, social trends, social commentary on TV, international political events and policies – basically anything and everything that can help the AI to make sense of the global trends that influence the market. AI can always keep learning and improving its prediction abilities.

Eurekahedge released a report according to which the 23 hedge funds that were using AI performed convincingly better than those which used exclusively human input. AI can basically perform any and every known model that humans are utilizing and can also suck up instantaneous information that humans are simply not capable of tracking with such speed and accuracy. Most of all, the human brain isn’t capable of storing and then retrieving such a huge amount of data.

It seems that one of the more probable outcomes in a trading world domineered with AI could be the one in which the people who are now working on those number crunching jobs will move on to assisting with development on those same AI platforms that made them obsolete. They could also try to help with modeling of cancer cells or even tackling the ever present climate change problem – we will need to wait and see.