Lenovo started with laptops but now are known for mobile phones. They have all kinds of phones from low budget to mid-range to high range. Today, we are going to compare two mid-range phones from Lenovo; Lenovo Phab 2 and Lenovo K5 Note 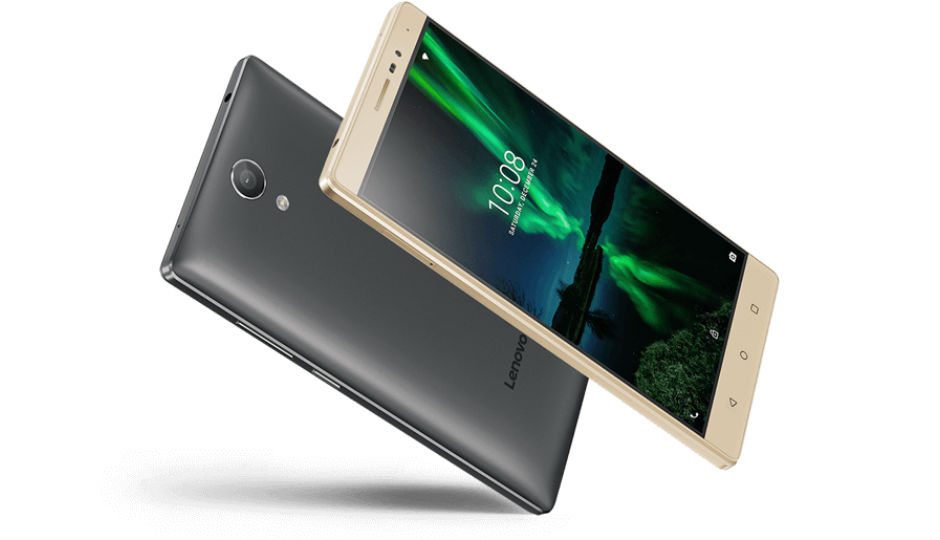 Lenovo Phab 2 has HD display with screen resolution of 720 x 1280 pixels. The display is disappointing with a pixel density of 229 ppi. Since it is a phablet, we were expecting much better display with larger pixel density.

Both the devices run on Android Marshmallow (6.0) with its own VIBE UI on top.

They have similar rear camera configuration of 13MP camera. Both feature CMOS image sensor and Phase Detection Autofocus. They also support continuous shooting, HDR, autoflash and have an image resolution of 4128 x 3096 Pixels. They both lack optical stabilization. Lenovo Phab 2 has LED flash whereas Lenovo K5 Note has Dual Colour LED flash. Again, they both capture videos at 1920×1080 @ 30 fps.

The battery is one segment where Lenovo Phab 2 is ahead of K5 Note. Phab 2 has 4050mAH battery whereas Lenovo K5 note has 3500mAH battery. Both the devices lack quick charging and wireless charging. Also, both the devices have a non-removable battery.

For connectivity in Lenovo Phab 2, users will get dual SIM slots with both slots supporting 4G. It also has VOLTE. It also supports Bluetooth 4.0 and microUSB 2.0. Here, you get dual SIM, but with a hybrid SIM tray, which means you cannot use both the SIMs and microSD card together. This is a disadvantage of this phone compared to K5 Note where you can use both the SIM cards

Lenovo K5 Note is also a Dual SIM phone with normal SIM slot. Connectivity options include GPS with A-GPS and Glonass, Bluetooth v4.1, microUSB 2.0. Both of the phones have FM Radio.

Lenovo Phab 2 price in India is expected to be around Rs.11999 while the Lenovo K5 Note costs Rs.13499, and for more details, you can visit 91mobiles.com. 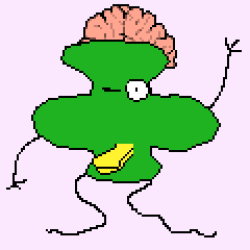