The affordable mid-ranged smartphone market is absolutely brimming with innumerable new and highly capable smartphone models which leaves the buyers spoilt for choice and also confused. All the mobile manufacturing companies are constantly fighting among themselves to offer better value for money products and get maximum attention and this has resulted in the great abundance of superb new handsets with surprisingly low price tags, something which was not there even a year ago.

The affordable mid-ranged smartphone market has recently got many new highly impressive models among which the new Lenovo Zuk Z1 is one. The newly launched Lenovo Zuk Z1 has many capable rivals among which one of the biggest names is the Moto G4 Plus, which comes backed by the humongous popularity that its predecessors received. Now, interestingly Motorola has been acquired by Lenovo, so in reality the Zuk Z1 and the Moto G4 Plus are both Lenovo representatives. Nevertheless, all buyers are not aware about this fact and these two new smartphone models are going to be market rivals anyways, as they are both priced under the Rs. 15,000 price slab. 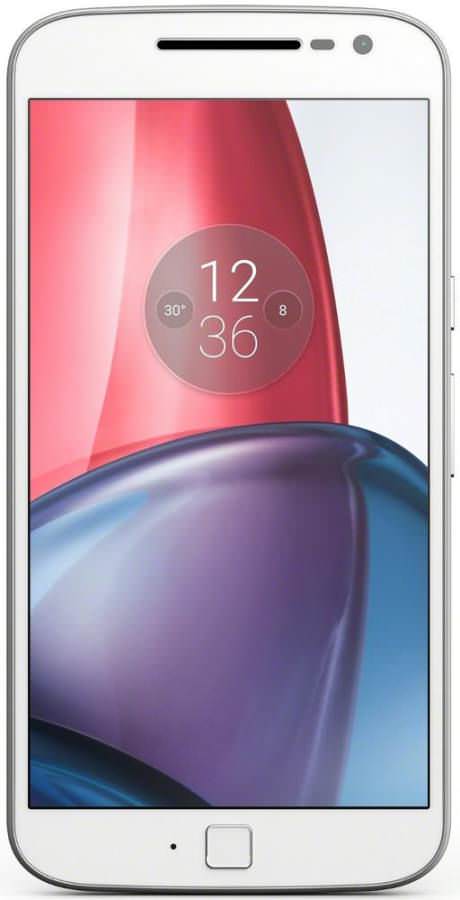 As mentioned above, with so many great choices available in the market, it is quite natural for one to get lost and all confused while actually choosing one.

Here we are going to try to keep the prospective buyers from getting all perplexed by comparing the new Lenovo Zuk Z1 against the Motorola Moto G4 Plus in order to find out which one is actually a worthier buy.

Let’s go over the difference between the Lenovo Zuk Z1 and Motorola Moto G4 Plus: –

Looks is subjective and depends on one’s personal choice. However, good design is universally appreciated. In terms of design, both the Lenovo Zuk Z1 and the Motorola Moto G4 Plus are good looking and sleek models with a premium appeal. While the Zuk Z1 gets a minimalistic clean look, the Moto G4 Plus flaunts a practical and smart appeal.

However, we give more points to the Moto G4 Plus here, as it is sleeker and lighter and offers a better and comfortable grip due with its rubber back panel. Both the phones come with metal built, so there’s no winner here in terms of built quality and rigidity.

Both Zuk Z1 and Moto G4 Plus offer similar 5.5 inch full HD resolution displays with screen protection. Thus, both offer bright, sharp and vibrant visuals. Both offer the pixel density of 401ppi, although the Motorola phone might be having a little advantage over the Lenovo offering despite its regular TFT display.

The Zuk Z1 gets powered by a Snapdragon 801, while the Moto G4 Plus comes equipped with Snapdragon 617. Both the smartphones offer the support of 3 GB of RAM (the Moto offers a 2 GB RAM version as well).

In terms of onboard storage, the Z1 comes with a good 64 GB internal memory, but does not offer microSD card support. The Moto G offers two variants with 16 GB or 32 GB of inbuilt storage and it also offers a microSD card slot through which storage can be expanded to up to a massive 128 GB.

Both the phones offer good performance and can handle apps, games and multitasking requirements well. However, the latest Moto G does get warm pretty quickly than the Zuk. Considering the overall interface and performance the Zuk Z1 is a better choice.

In terms of battery backup, the Moto G4 Plus comes with a good 3000 mAh battery pack while the Lenovo Zuk Z1 draws its juice from a massive 4100 mAh. Both phones come with non-removable batteries, so there’s no difference here. In terms of power, the Zuk definitely has a larger battery that will last longer than the Moto and offers much better video watching time.

While the latest Moto G comes with Motorola’s TurboPower fast charge technology, the Zuk Z1 doesn’t support such technology, but it makes up for the loss by offering a high capacity charger for faster charging.

The camera quality is one of the most important deciding factors when choosing a smartphone. Here, there is no question that the Zuk Z1 has a far better camera quality and performance that the Moto G4 Plus, although the Moto comes with a 16 MP primary camera and the Zuk comes with a 13 MP one. Another clear example of the fact that numbers really doesn’t count when it comes to real world camera performance.

The Zuk offers rapid focus and great detailed pictures even in low light conditions. It is also the first model in this price range that offers optical image stabilization (OIS). The Moto G4 Plus has certainly evolved a great deal over its predecessors in terms of camera quality, but its performance is simply inferior to the Zuk Z1. The Zuk also offers great camera apps over its rival.

The Zuk Z1 and the Moto G4 Plus are both highly capable and impressive new smartphone models with great competitive pricing.

Thus, choosing one over the other completely depends on personal choice. However, our pick here is the new Lenovo Zuk Z1. It is simply a great phone with smooth and simple looks, better performance, better camera quality and larger battery pack, while being equal with the Moto G in the other departments. As camera and overall performance are two very important factors that decide a smartphone’s quality and value for money aspects, the Lenovo Zuk Z1 is obviously better when compared to the Motorola Moto G4 Plus.

Nevertheless, the new Moto G4 Plus is also not an inferior buy from any angle, as it has improved in all the departments over its highly acclaimed predecessors, but it is just not as good as the Lenovo Zuk Z1. Moreover, while the Moto G4 Plus will be more available in the market for sale, it will be rather hard to get hold of the Lenovo Zuk Z1 owing to its availability via flash sales.