Danish tech giant Lumigon has launched its T3 handset. world’s first smartphone launched with a night vision camera that can take pictures in complete darkness. Smartphone makers are always trying to stand out from the competition. Offers a pretty amazing smartphones, the Lumigon T3,  Here it is a tough competition in the smartphone market. This device, available in the US priced at $740 (INR 49,500 approximately). Successor to 2012’s T2 and 2014’s HD revision.

The company also plans to launch black gold model, Which will be available with price tag $1200 (Roughly INR 80,000). T3 smartphone sports 3 cameras, with physical zoom and shutter controls, It features a 13 megapixel rear camera, which includes a phase-detection auto-focus and a dual-tone flash. This camera can capable of recording videos in 4k resolution, And for video chat smartphone features a 5 megapixel front camera with LED flash. 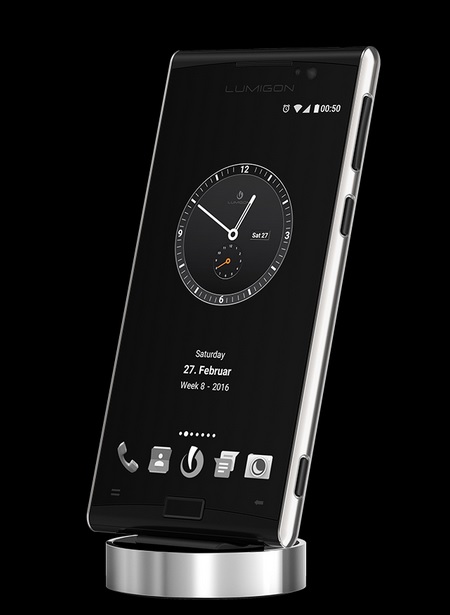 One of the highlight feature of this smartphone that features a world’s first 4 megapixel night vision camera. This camera can capable of taking pictures in black-and-white in dark light condition, including dual infrared flash. This is one of the unique features compared to its rival LG G5, this smatphone launched with dual camera setup on the rear. So it is the best suitable camera for who want to take pictures and video in complete darkness. 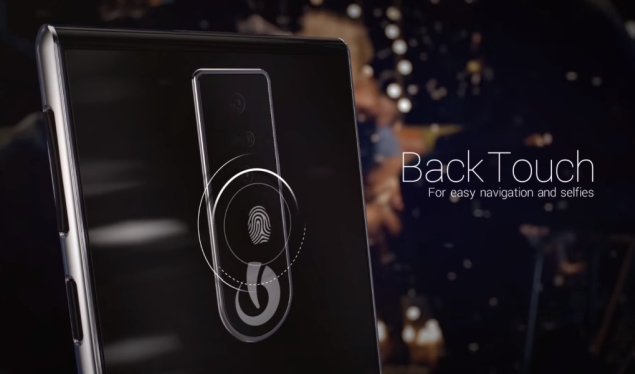 Under the hood there is an octa-core MediaTek Helio X10 64-bit CPU clocked at 2.2 GHz coupled with 3GB of RAM, including a huge 128GB of internal storage, Compact design that measures 137 x 69 x 7.90mm thickness and weight about 145 grams. Compared to the Apple iPhone 6s , it’s very similar in size and weight, It features a 4.8-inch HD display with screen resolution 720 x 1280 pixels and the display protected by the Gorilla Glass 4. Lumigon T3 is also very durable, it is made of stainless steel combined with ultra hard molybdenum stainless steel and damage resistant glass body. But the drawback on the side of screen resolution.

On the connectivity side 4G LTE, Bluetooth v4.1, Wi-Fi, NFC.   HDMI output, stereo speakers. This device will be available in Black, White and Orange colors, includes a fingerprint sensor and smartphone runs on Android 6.0 Marshmallow. Currently the black model of Lumigon T3 is available in U.S priced at $740.