While Pokemon Go may be taking the world by storm, boasting millions of users around the world active daily and desperate to ‘Catch them all’ – it has been Game-development company Nintendo that has had the largest share of the market news these past few weeks.

First their stock price rocketed from 14,000JPY to an astonishing 31,000JPY inside two weeks, adding $Billions to their value; then over the course of the last week, amid profit warnings and the stark reality that it doesn’t actually own the game, being that it is a collaboration between The Pokemon Company and Niantec, nor is it making anywhere near as much return on investment as people thought, it has plummeted back to 22,000JPY! 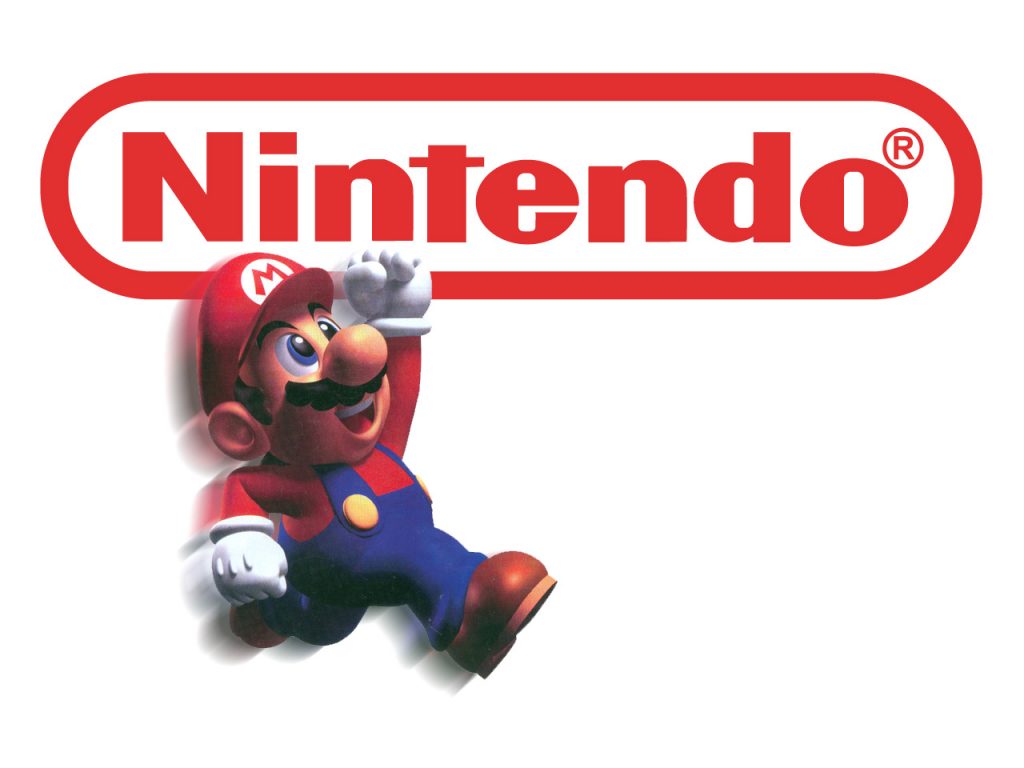 While this has been a phenomenal time for trading and spread betting providers like IG, not to mention the hordes of spread bettors who have been smart enough to realise the truth behind the ownership of the game, it has become a rather nightmarish scenario for the Nintendo board who will now be trying to assuage investor fears and reclaim some of the positive buzz that they were benefiting from just a few weeks back.

After all, while Pokemon Go may be nothing more to them than an example of what Nintendo can offer to the Smartphone market, they do have the Animal Crossing and Fire Emblem franchises which they are looking to release games on shortly and have the potential to do extremely well for both the company’s reputation and its’ financial intake.

So what is about the Pokemon game itself, which, regardless of who owns it, has been record-breaking in its’ own right? Regardless of what percentage of the profits Nintendo may actually receive, the future of the game is certainly ripe with potential, especially considering it has just been crowned the most successful mobile game in US history. With several generations of Pokemon yet to even be released, countless room for updates focussing on improved PVP and explorability and the innumerate volume of potential partnerships waiting to be formed with businesses and bodies who could become partners or host exclusive ‘Pokemon events’, the game has the potential to overtake even the most widely used Social Media platform, Facebook.

For more top gaming updates and the chance to stay up to date with all the latest industry news from around the world, check out our exclusive gaming section at the site today.