Samsung is one of the world’s biggest smartphone makers, The company lifted the veil on an entry level budget smartphone, Samsung Galaxy J1 Mini, Galaxy J1 (2016) positioned in the mid-range segment, both these devices listed on Samsung’s Philippines website, But there is no word on availability, price, Galaxy J1 (2016)  is dubbed under the code name (SM-J120), and Galaxy J1 mini (SM-J105), Both Smartphones will be available in Black, Gold, and White colors.

South Korean tech giant has dominated this year MWC 2016, Galaxy Mini J1 will feature a 4-inch TFT display, with screen resolution of 480 x 800 pixels. But Under the hood, This device will be equipped with a quad – core processor clocked at 1.2 GHz coupled with 768 MB of RAM. 8GB Inbuilt storage, this memory can expandable via MicroSD card slot supports up to 128GB. 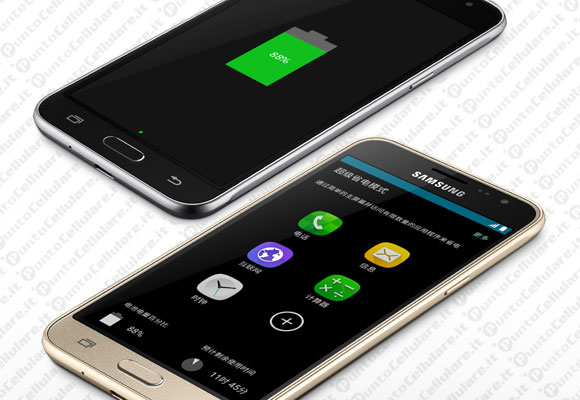 For the photos and video chat, Samsung offers a 5-megapixel CMOS sensor primary camera and a 0.3 megapixel sensor in the front. Powered by the 1500 mAh battery, supports 7 hours of browsing, which will give 8 hours of talk on 3G. But Galaxy J1 Mini not compatible with 4G. However, it will run on Android 5.1 Lollipop. This device compatible with USB 2.0, GPS, Glonass, 3.5mm Stereo Earjack, WiFi 802.11 b/g/n, And the dimension of the device 121.6 x 63.1 x 10.8 mm. If the Korean manufacturer can do excellent high-end products, we cannot say the same about the other bands. Other brands are better, much better even. The smartphone is expected to be priced below Rs. 10,000.

On the other side, Galaxy J1 (2016) features a 4.5-inch WVGA Super AMOLED display with screen resolution 800×480 pixels. Which gives pixel density 245 ppi, powered by the quad-core Exynos 3475 processor clocked at 1.3GHz, and 8GB of inbuilt-storage, one you can expand this memory via MicroSD card slot supports up to 128GB. It features a 5MP primary camera with LED flash, Laser auto focus and a 2-megapixel front camera for video chat, This device compatible with Wi-Fi, Bluetooth, GPS and 4G or 3G, Smartphone runs under Android 4.4.4 KitKat operating system. Dimensions of the device 132.6 x 69.3 x 8.9 mm. powered by the Removable Li-Ion 2050 mAh battery, talk time supports up to 12 h (3G), this device will be available in White, Black, Gold colors, which is weighted about 131 grams.