According to the previous FCC leaks, Galaxy S7 series smartphones (Galaxy S7 and Galaxy S7 edge Plus) dubbed under the code names SM-G930A and SM-G935A, we already knew that the Galaxy S7 will have a better battery life, supports up to 17 hours video playback without interruption with the screen set to maximum brightness and 48 hours under typical use, better battery life than previous models Galaxy S6 and S6 Edge, namely 2550 and 2600 mAh. This device can beat  its competitor Nexus 6P, This device is arguably one of the best battery phones of 2015. 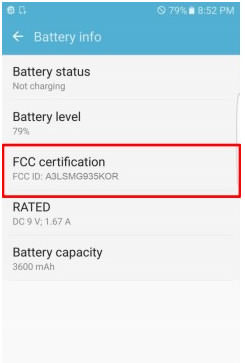 On the design side, Galaxy S7 will feature a 5.1 inch SUPER AMOLED Quad HD display and Galaxy S7 Edge will have a 5.5 inch display, this device has design with curved screen on edges, (7.9 mm) and a unibody metal design, including fingerprint readers, For performance, Smartphone will be equipped with Snapdragon 820 or  upgraded Exynos processor. This device comes with three storage options 32/64 / 128GB, and a Micro SD card bonus, 4GB RAM, including Adreno 530 GPU. 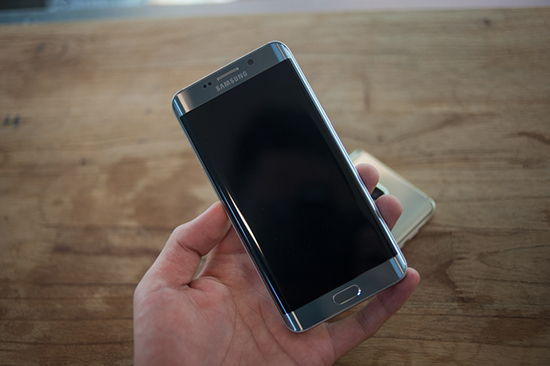 Coming to the camera side, This device will get BRITECELL camera sensor for its primary camera, great improvement, For photos, It will have a 12.2 megapixel camera with BRITECELL, LED flash, including 4k video recording capability, For video chat it will feature a 5 MP with Dual Video call.

This year, the samsung seems to have everything by offering not only larger batteries, but also an SD slot.  Galaxy S7 handsets will be IP67-certified,. The design of the two phones is expected to remain substantially the same, The Galaxy S7 Edge device scored 134,000 points on AnTuTu. This device compatible with 2G, 3G, 4G LTE, HSPA, GSM support.

Key Specifications of Galaxy S7 and Galaxy S7 Edge Plus