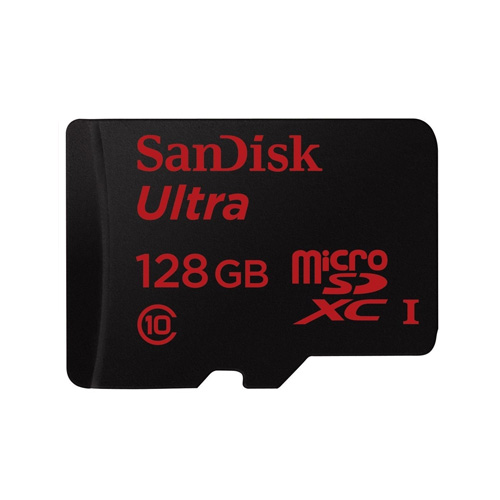 According to the company, new Extreme Pro UHS-II MicroSD cards, A perfect option for 4k, which supports transfer speeds up to 275MB/s.  And write speeds, the data transfer rates supports up to 100 MB / s, which is very good, on the other side last year, UHS-I MicroSD card support 90 MB/s, Now a days many numbers of cameras now offer a 4K option, These rates are very useful for handling 4K video or photos in RAW format. And 3 times faster compared to the previous generation of micro SD cards.

Maximum read speed of 150 MB/s, however, It is only possible with the 128-gigabyte version of the  USB Type-C. The variant with 16 GB on the other hand supports a maximum speed of 130 MB/s. 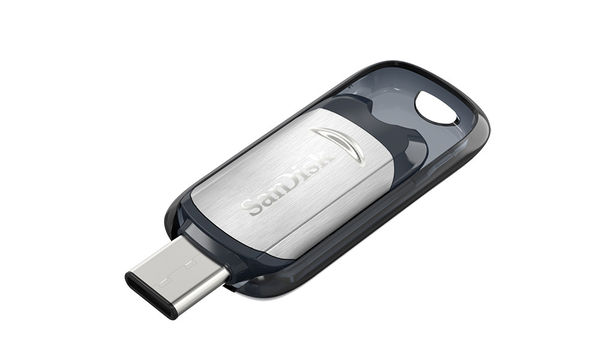 “We expect to see in 2016 many new devices to come with USB Type-C connector” said Dinesh Bahal, vice president of product marketing at SanDisk, At press release. More consumers want to use ultra-mobile PCs, a complete ecosystem offered on compatible products,” said Bahal. USB 3.1 products, like the “SanDisk Ultra USB Type-C” drive. According to the manufacturer, this device compatible with Android App ” Sandisk Memory Zone “. The application starts automatically when the “Sandisk Ultra USB Type-C” is connected to a supported device, Allows instant access to the user’s content,  “ease of management” of the files.