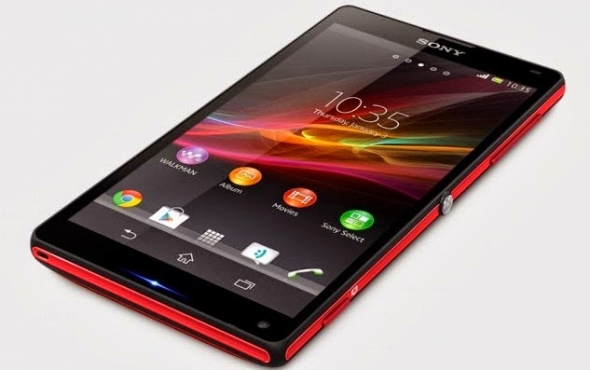 Sony maintains its OmniBalance design, Last year Sony launched  Xperia Z5 model with Full HD  display, According to the latest leaked information. Sony will have a Quad HD display, Full HD display, Corning Gorilla Glass 4, Also smartphone comes with 4.7-inch, 5.2-inch, or 5.5-inch panels? Since the release of the Xperia Z2, in 2014, Sony has excellent displays on the Z range, This device will be equipped with Force touch display feature, Like the iPhone 6S and 6S Plus. The opportunity to provide new features.

Last year, the Xperia Z5 surprised everyone by moving up directly as best camera Smartphone phone market on DxOMark, Features a 23-megapixel primary camera with an aperture of f / 2.0 and a size of 1 / 2.3 inches. But the Samsung also plans to release the Galaxy S7 expected with a 12 megapixel sensor based on a new technology, the HTC One M10 will have a UltraPixel technology, this time, a sensor of 12 megapixels and LG G5 has made ​​its arrival with a double photo sensor, So the Sony will feature a 30 Megapixel camera with dual LED flash, Smartphone also supports 4k video recording capability, Xperia Z5 launched with 2900 mAh battery, Xperia Z6 will be equipped with 4,000 mAh Li-PO battery. Supports Quick Charge 3.0.

OS and other Features