Sony planning to launch its new smartphone Xperia M Ultra, one of the upcoming smartphone of Xperia line, This smartphone will be equipped with Snapdragon 652 processor, specifications of Xperia M Ultra surfaced on Weibo, world’s first smartphone to feature  16-megapixel front camera for video chat.

According to tipster HQ Vision, this smartphone will have a 6-inch full-HD display with screen resolution 1080 pixels, reportedly to feature Qualcomm Snapdragon 652 SoC, powered by the 4280mAh battery, this battery compatible with Quick Charging 3.0, for storing data, 32GB inbuilt storage inside the smartphone, USB Type-C, including fingerprint readers, 3GB RAM. 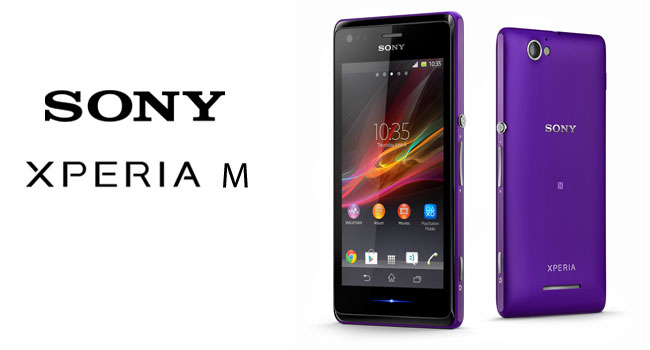 For selfie fans, Smartphone to feature 23 megapixel dual camera setup sensor, one camera will have an OSS lens (Optical SteadyShot) of 24 mm with f/2.2 aperture, and a second camera will have a 7.5 mm lens with f/2.2 aperture. Finally a dual camera sensor on a Sony,  This one of the  best camera phones in the market, other side LG G5 and Huawei P9 launched with dual camera setup on the rear, It is one of the high-end design powerful feature. For video chat, Smartphone will feature a 16 megapixel front camera with f / 2.0 aperture.

Obviously, the advantages of double image sensors are multiple. In order to provide better zoom by combining two lenses with two different focal lengths, such a wide angle lens and the other with a 5x zoom. Likely to increase low-light performance smartphones using two parallel lenses. Of course, everything will depend on the configuration of the two sensors, but it is clear that this technology has much to offer. Currently, the Sony Xperia Z5 is one of the best camera smart phone.

Previous leaks claimed that company also working on another smartphone, Along with this smartphone named Sony Xperia X Premium, It has designed with 5.5 inch display, And this is the world’s first smartphone to come with 4K resolution Screen, that supports HDR playback. Powered by the SD 820 CPU, Adreno 530 graphic cards. At this stage, it is not yet known whether Sony will offer dual camera sensors in upcoming Xperia Z series.