The larger your organization, the more integral it becomes to look at hardware as an investment, rather than a shifting resource. Granted, you are going to have to upgrade at regular intervals. Some numbers put technology’s effectual doubling at an interval of eighteen months. But can you really afford to replace systems that regularly? Probably not.

However: if you can stretch out the life of your existing systems, you won’t have to budget along such progressive lines. There are quite a few upgrades that can be applied unilaterally across operational hardware. Some of these are just a software patch, others do require hardware fixes; all of them require proactive technical support which continuously monitors operations to ensure highest efficiency.

Buying new computers every eighteen months is a “fatty” way of conducting your operations; especially when you can run “lean” and get the same operational efficiency. Identify which systems handle loads that would stand to benefit from upgrade. Prioritize their upgrade and development. 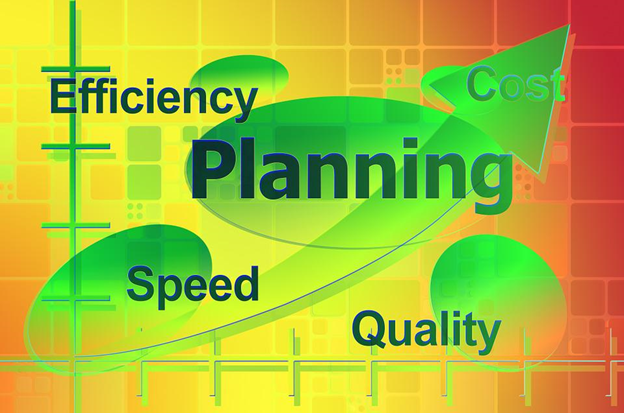 In most scenarios, you won’t have to continuously change things out. As an example, look at a call-center. You’ll have central servers handling influx and management of calls, e-mails, and other infrastructural necessities—these must be maintained at their peak operating capacity.

But the desktop workstations employees work on throughout their daily grind don’t require the same kind of support, and can be maintained for many years past upgradable optimization. That said, there is something worth considering as far as this mode of approach is concerned.

If you miss too many upgrades, eventually “keeping up with the Joneses” in a competitive way will require a complete reset of your operations, and could be more expensive—so expensive, in fact, that you may neglect to do so for years. IBM still has decades-old machines in use today.

Finding The Point of Balance

There’s definitely a “sweet spot” between the pace at which technology improves, and the right time to advance an upgrade. What that sweet spot is for your business is going to vary considerably. Generally, the larger your operations, the more quickly an upgrade makes sense.

As your business grows, the proper time for this is going to change, which means you must proactively keep tabs on all operational systems. One of the best ways to do this is through an approach that consolidates monitoring apparatuses to on-site tools which can be used in a variety of areas.

Consider USB ports, for example. They are practically everywhere in the tech world today, and sometimes a system is performing poorly not because it is outmoded and requires an upgrade, but because there is some software component with a USB bus compromising operations.

In such a scenario, you’re going to need a tool to determine whether or not that’s the case. According to TotalPhase.com, there are affordable protocol analyzers available: “Thanks to the Beagle USB 12 analyzer’s low cost, every engineer can have his or her own.”

These analyzers examine protocols involved in a USB bus’s functionality, and determine whether everything is proceeding at the standards said device was initially designed with. The thing is, a given protocol analyzer may be exceptionally expensive.

Generally, you’re looking to pay $400 or less for one on the cheap end. Sometimes, if your operation is large enough, such analyzers come at a discount when multiple purchases become necessary. They’re available as low as $360 from the right provider. 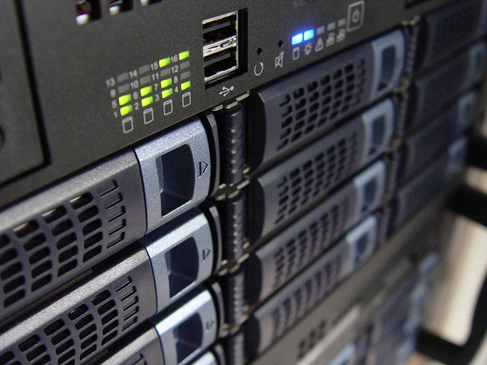 By consolidating your own resources and regularly applying those resources to your own tech, which is treated as an investment, you can achieve the maximum possible utility from equipment while cutting down on the need for additional expenses.