Wearables have grown out of the mobility shadow and have created a distinct identity off late. Many people are thronging in the market just to lay their hands on the latest wearables which are currently in the limelight.

Here are some of the top wearable tech trends that will make a big impression in 2016:

1. Popularity of Wearables is sure to Increase

In 2015, more than 39.5 million Americans made use of wearable devices. Smartwatches and fitness trackers were the greatest beneficiary since the sales increased from 57.7 percent compared to the last year. One can expect a similar growth trend in 2016 and as per eMarketer stats, nearly 81.7 million adults are expected to use wearables widely by 2018.

Most wearables will offer a level of convenience which has never been there before. Once people become a wearable user, they are bound to stick with it for long.

2. Smartwatches won’t fiddle with the Market of dedicated Activity Trackers

May industry experts expected the Apple Watch to bring the rails off fitness band business but that did not happen.

Although Apple had a great sale with 7.5 million watches in two quarters, Fitbit managed to sell 9.2 million fitness trackers in the last two quarters in 2014 itself. Dedicated devices are going to stay and both product categories are bound to exist.

The affordability of activity trackers is one great incentive for shoppers who are not willing to pay a premium for the same. Smartwatches cost $300 and people do not feel that there is huge value proposition on it yet since one can actually do more things on a smartphone better.

3. Competition will be strong for Fitbit Trackers 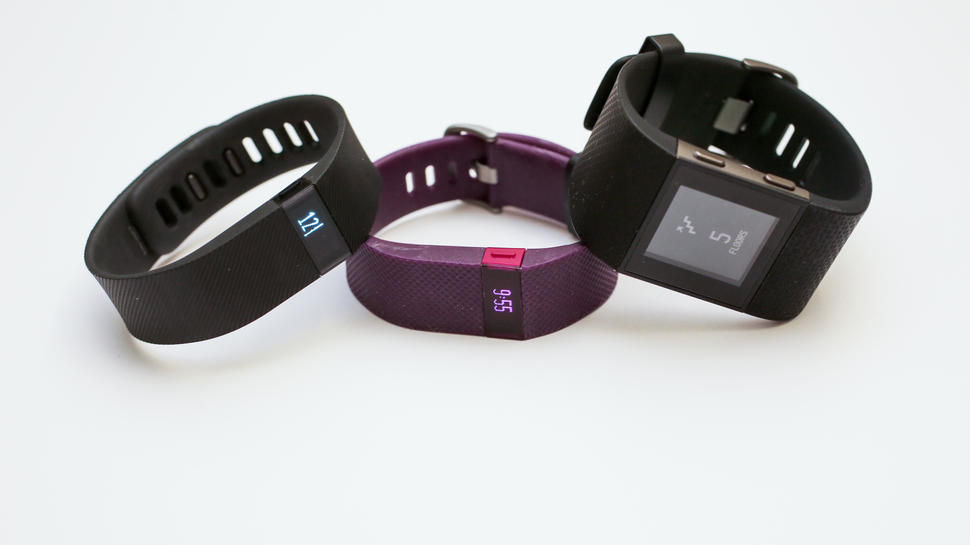 China-based Xiaomi’s activity tracker sales have been staggering since they are priced at just about $15. But the least expensive Fitbit is priced at $60 and companies like Xiaomi are bound to create a stronger market for themselves soon. Garmin for example which is known for making portable navigation devices is focusing on athletes and their relevant wearables which will have multiple price points. Garmin will be targeted varied market segments and even launch its Vivo sub-brand of fitness bands and watches.

Garmin is already establishing itself as the brand of choice as per reports although Fitbit was the top pick for many in recent surveys.

Fitbit is planning to strike partnerships with multiple fashion brands and even invite third party mobile app developers to create software for advanced Fitbit devices in the future.

With the popularity of products like Oculus Rift and Playstation VR and even the Microsoft HoloLens, one can expect a lot happening in the VR market soon. One can expect VR technology to expand beyond its feature set and seep into games, movies, and even software.

Sony has announced some games for their VR gaming platform supported by Playstation 4. Virtual reality is also expected to affect several gadgets who are trying to integrate the experience in their devices.

5. Smart Home Tech will soon be part of Wearable Tech after mobiles

Now you home would be able to sense your presence with the help of your fitness tracker and your return from a run will be greeted with an ideal temperature setting in the house. Or maybe a light fixture will turn on, sensing your presence. The convenience of a smart home will soon be part of the wearable world wherein you could control the actions within a house.

Smart home tech is in its infancy and companies are trying to come up with a standard. This year will be big for smart home technology and several innovative devices.

One can expect a deeper integration between wearable tech IoT based products since these are products that will involve devices that can signal each other with utmost convenience and efficiency.

2016 and New Wearable Tech, This is the Beginning!

One can expect a lot of things to happen in the realm of smart home technology and wearables as each of the companies are trying their best to create distinct products that can rule interminably with a boost in the brand for example. With the beginning of this year, one can understand that 2016 is certainly pretty much more exciting than last year in new wearable tech.

With a year of outstanding and amazing technological advancements, one can rely on uniqueness, innovation and benefits for the growth of a brand or the popularity of a product. Wearables like smartwatches, fitness trackers, sensor-based pens, VR goggles and so on, are just a glimpse of what is going to come next year. One can also expect 2016 to be a year where wearables will try to encroach on mobile popularity as more and more features are being introduced in trackers and watches. Check out the new devices that are scheduled to be launched after the CES 2016 event, and get prepared to blow your mind with the smart and sassy inventions. 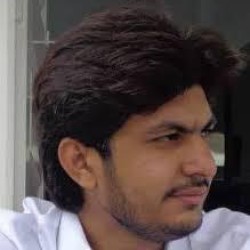