Last year vivo launched Vivo X6 and Vivo X6 Plus, company plans to announce a new smartphone Vivo X Play 5, According Weibo website, This device Comes with 6GB RAM, it will be the first smartphone to pack as much raw power. Positioned in the high-end design, Previous leaked images had confirmed a 2K-resolution display.

According to the AnTuTu benchmark, This device has apparently scored a massive 162610 in its evaluation, 30 000 points more than  over rivals smartphones including the Galaxy S7, and the LG G5, Both  devices equipped with 4GB RAM, Vivo X Play 5 will be equipped with 6GB RAM, 2GB of extra RAM, strong support of the internet browsing. 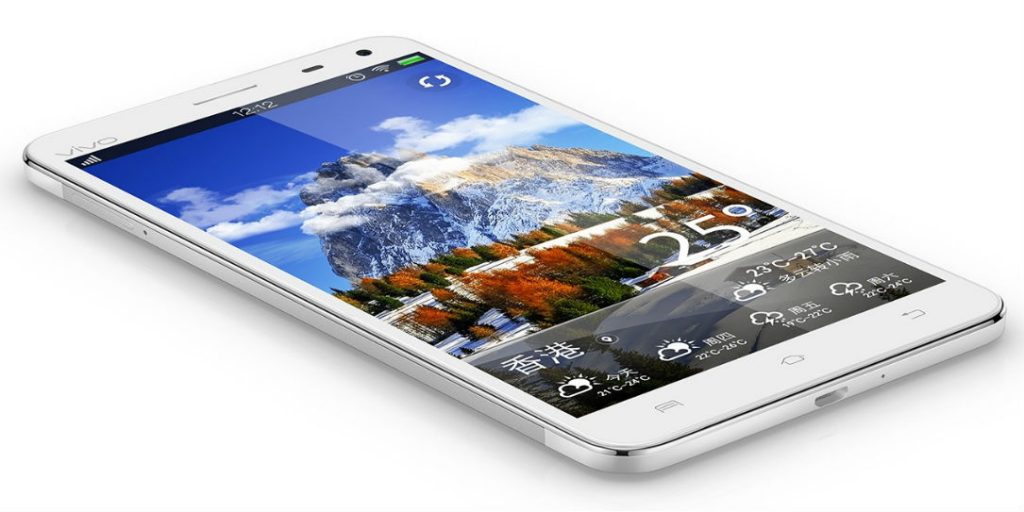 According Weibo website, the next flagship of the Chinese firm, which seem quite different from the past and this device fature aluminum unibody design, expecting a thickness of only 4 mm for the smartphone.

Vivo XL comes with a lot of identical specification like Vivo 5, But the differences between the two smartphones, Vivo 5 equipped with 3GB of RAM and 32GB internal memory, and 64GB expandable storage via MicroSD card.