Load testing is often equated with performance testing. Load testing is often seen as a way to know whether a computer-based solution may respond rapidly in any situation. We should be aware that load testing isn’t the end of a project. It can be performed at different stages of the development project. However, load testing often becomes the last thing that developers do during the project. In this case, developers will be able to make sure whether their solutions may perform smooth or quick enough in the real world. Performance is essential, because there are many factors in the real world that can significantly reduce performance. It is a wrong approach to skip load testing after the core development tasks are completed. 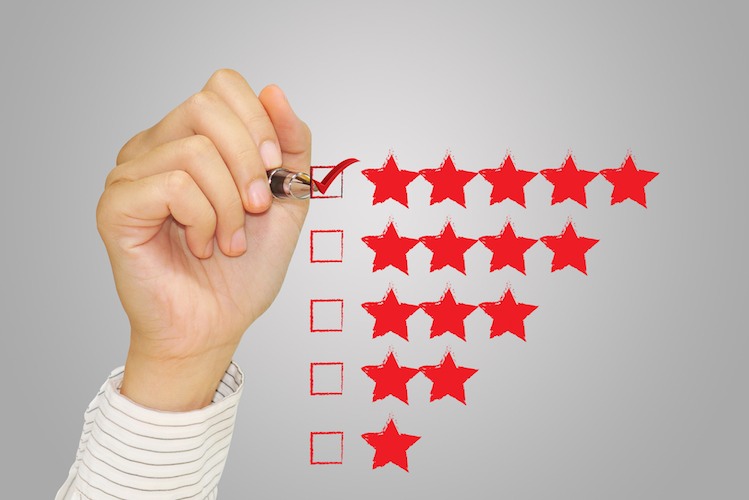 Also, it is extremely risky to perform load testing only at the end of the development project. In this case, we could miss out many of the possible optimization methods that we can use. Without proper optimization, our computing solution can become quite sluggish and this is obviously something that we shouldn’t have. Many of the optimizations methods can be implemented after analyzing results of load testing. This task will help us determine bottlenecks and we will be able to perform appropriate optimization methods. In some cases, a system starts to fail when load begins to be applied, even if it’s only a slight increase in volume. Arbitration over resource usages is needed and we should deal with concurrent demands of the system.

With load testing, we could discover paths through codes that we have never thought before. We could simulate situations that nobody thought through before the testing was performed. We will know how transactions may fail and system may crash. Load testing is really useful. By experiencing and analyzing these problems, we will be able to fix them before the software is officially released. Other problems that we may encounter through load testing are inconsistent behaviours, timeouts, buffer overflows and resource exhaustion. In this case, we should know how to turn a pre-release system into a robust solution, before it is launched. Examples abound of software that failed miserably due to the lack of load testing.

Revamping the software after its official release may need a lot of expenditure, stress, effort and time; not to mention that it will tarnish our reputation as developers. Load testing may reveal many fundamental structural problems early during the development process. Inefficient coding could also lead to unstable and poorly performing system. These symptoms could only be detected through proper load testing. It is important to find faults early, because fixing them will require much less time and effort. Making changes on a finished product will require major rewrites or may even complete structural changes. It would be a bad idea to nearly rewrite our program from scratch. By identifying problems early, we should know whether a system has gone off track. Load testing should be an integral part of any software development project.