Telstra, Australia’s leading mobile phone and network provider, has just initiated the world’s very first Gigabit LTE network in partnership with Netgear, Ericsson, and Qualcomm. Many experts consider this launching to be a step closer towards 5G. This newly-developed network is believed to be capable of offering advanced upstream and downstream mobile data activity for compatible devices.

One such compatible device, a mobile router, is set to be formally released in the next few weeks, Telstra announces. According to the Australian company and its partners, compatible devices such as tablets and smartphones should be able to incorporate the super-fast Gigabit LTE network and its many advantages into their systems in the latter half of 2017. 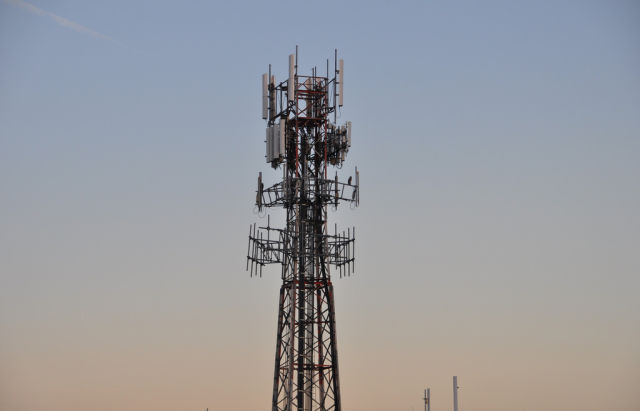 The first areas to experience the Gigabit LTE network include Australia’s central business districts, Brisbane, Melbourne and Sydney. There are plans to extend this reach to Perth and Adelaide, and further on to other cities and districts. More than a dozen international carriers, such as USA’s AT&T, Sprint, and T-Mobile have also announced that plans launching Gigabit LTE networks is in the works and will be executed anytime within the year.

Gigabit LTE is different from 5G. While several telecommunication providers are working on the highly-coveted 5G technology, experts believe that we still have many years to go to achieve this. What we can do for now, however, is improve existing LTE networks to adapt to the changing times while we patiently wait for 5G.

Exactly how fast is this relatively new network?

A live speed test during the Sydney launch revealed that downstream data were flowing at the speed of 900 megabits per second, so it is, in fact, really really fast–at least, for now. The results of the live speed test was compelled by the people who were around watching at the time. The super fast speed and rate of upstream and downstream activity can still fluctuate once the network starts onboarding users in late February.

With the 256QAM enhancement–the capability of packing much more data into each of its packets–the network connection can be much greater in terms of efficiency and, of course, speed. Moreover, the network can be further upgraded with the use of enhancing components and networking accessories you can find in Blue Label Power.

Mobile device and network providers are all in a constant race to develop the latest and most efficient technology that they can provide. Their general objective is not always to compete with each other–although it may seem possible–but to be able to provide peak technology performance, which means faster data transmission, fast availability of network resources and increased network capacity for the best user experience.