Chinese smartphone maker Xiaomi has offered a lot of high-end design and mid-range budget smartphones to their customers in this year, Now the company is busy working on a curved edge display smartphone, According to the company Xiaomi CEO Lei Jun, Leaks of the alleged upcoming Mi Edge surfaced online.

According to the previous rumors suggested that the company plans to launch a smartphone with a curved display, called Mi Edge or Mi Note Edge. Features a metal-clad body design, But no official word on quad HD display, According to the leaked images suggested that the company is busy working on a Quad HD display smartphone. The first details about the new Xiaomi smartphone just unveiled and it will have an OLED 5.7 inch display. Vivo launched the XPlay 5 with its dual-curved screen, Samsung also launched Samsung Galaxy S6 edge+ smartphones. This device features a 5.7 inches with full HD screen resolution and the dimensions of the device (154.4 x 75.8 x 6.9 mm). Xiaomi Mi “Edge” will be released sometime in the spring of 2017. 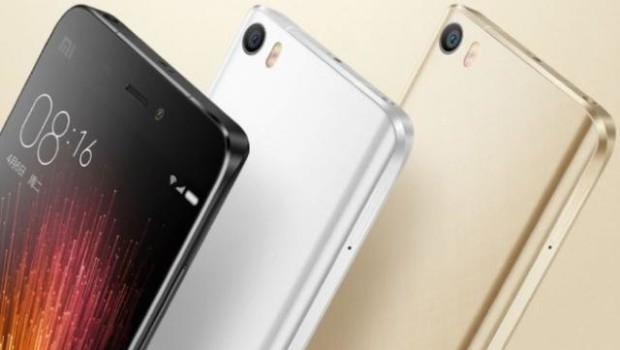 On the processor side, Smartphone will be equipped with a Snapdragon processor 823 processor coupled with 6GB of RAM, Upcoming processor from Quualcomm, Xiaomi is one of the largest smartphone manufacturers in the world, Qualcomm’s Snapdragon 830 SoC could support up to 8GB of RAM, but maybe Xiaomi decide to opt for this new chip. According to the 2014 leaked report, It is still noted that Xiaomi with curved screen has been raised several times  in December 2014 as the Xiaomi Arch,  Currently South Korean manufacturer Samsung positioned in the first place to offer curved Edge smartphones with attractive look.

For taking photos smartphone will have a dual 12MP or 13 MP rear camera . of course,  thinking about the famous variant of the Xiaomi Mi 5 launched with dual camera sensors to compete with Huawei P9. The Chinese company recently launched Xiaomi Mi Max, This is the company’s flagship available for international pre-order, already available to buy in china. Other side Xplay 5 Elite, the world’s first smartphone equipped with 6GB RAM. Xiaomi curved display device release will only happen in 2017.