This year Samsung already has released a Samsung Galaxy S7 Edge with curved Edge display, Vivo has launched the Xplay 5 with curved display, Now the other Chinese tech giant Xiaomi also busy with working on curved edge display smartphone, Xiaomi Mi Note 2, It will be equipped with a Snapdragon 823, According to the latest leaked source, Xiaomi Mi5S and Mi Note 2 Could Feature Curved Displays.

On the specification side of Xiaomi Mi Note 2, This device will be available in two versions, one version will have a Snapdragon processor 820 and the other device comes with a Snapdragon 823 CPU, a new more powerful version, and the best processor in the world. Equipped with 4-6 GB of RAM. The smartphone will feature a 5.7 inches Full HD display with screen resolution 1080p pixels, on the other side Huawei Mate S2 is expected to come with curved Edge display, And 32 GB internal storage, positioned in the high-end design segment. 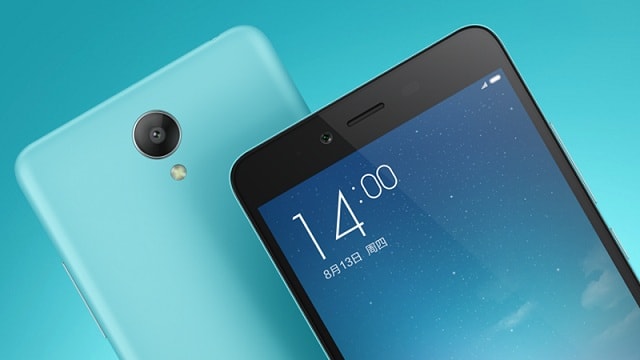 For photos and video chat, smartphone will have a 16 megapixels Sony IMX298 camera sensor with OIS optical stabilization, And a front camera of 5 megapixels, powered by the battery 3600 mAh with fast charging 18W. 3DTouch expecting it to arrive  soon arrive in 2016 on Android and it seems that it willbe the first among Chinese Smartphone maker. This device runs on Android 6.0 operating system.

Xiaomi Mi5S is Expected to carry a curved display, Smartphone will be equipped with Snapdragon 820 CPU, more powerful processor than 810 CPU, As insider MochaRQ claims, this device will feature a big screen than Xiaomi Mi5 model, positioned in the high-end design segment, including 3D Touch Apple technology. including UltraSonic fingerprint reader.  iPhone 7 will face tough competition from the Xiaomi Mi5S, which will be presented in September.

On the other side, Xiaomi Mi5 features a 5.15 inches Full HD display with screen resolution 1080 pixels, which gives pixel density, And the display protected by Gorilla Glass 4, powered by the Snapdragon 820, This device runs on Android OS, v6. 0, equipped with Non-removable Li-PO 3000 mAh battery, this device available in Black, White, Gold, Ceramic colors.