According to the latest rumors Xiaomi Mi Note 2 expected to come with a curved edge display like Samsung galaxy S7 Edge, Vivo also plan to launch the Xplay 5 smartphone with curved edge display, Huawei is also joining in this segment. According to the AndroidHeadlines report Xiaomi Mi Note 2 will be equipped with Snapdragon processor 823, Qualcomm upcoming processor, But some rumors claimed that this device will be equipped with Snapdragon processor 820, world’s fastest CPU, this year all major smartphone makers offers 820 processor smartphones. Xiaomi has not yet confirmed. 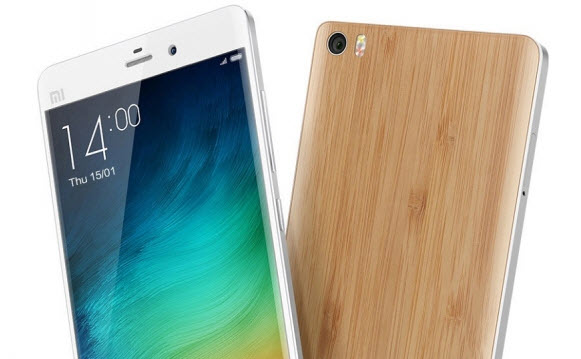 Smartohone will have a 5.7-inch dual-curved Quad HD with screen resolution 2560 x 1440 pixels, powered by the 3,600 mAh battery, which gives pixel density 386ppi and the display protected by the Gorilla Glass 3. Comes with a 2.5D glass at the front. This device will pack 4GB RAM or 6GB RAM, depending on the variant, multitasking should not be a problem! It will be available with two different storage options, including 32GB and 256GB storage. For photos and video chat, smartphone will feature a Sony IMX295 primary camera, And 5-megapixel front camera. Thanks to its front camera, and better support of the video chat. Previous rumors also suggested that this device might also come with a fingerprint reader.

According to the Weibo (via Android Headlines) this device will available with price tag CNY 2,999 (roughly Rs. 31,000), higher price than the Xiaomi Mi Note phablet priced at CNY 2,799 (roughly Rs. 27,900). The smartphone will feature a 3D Touch display like apple iPhone 6s.