Smartphone design look’s like the current Xiaomi Redmi 3 and Xiaomi Redmi Note 3. These two devices feature a fingerprint reader, According to the latest leaked information, Redmi 3A which is dubbed under the code name Mi 2016030. This smartphone features a 5-inch HD display with screen resolution 720×1280 pixels; Under the hood there is a Snapdragon octa-core processor clocked at 1.4GHz coupled with 2GB of RAM; including 16GB of internal storage; huge support to the storing data in smartphones. Coolpad Note3 Lite was launched with 16 GB internal storage, smartphone available with a price tag 7000 INR. 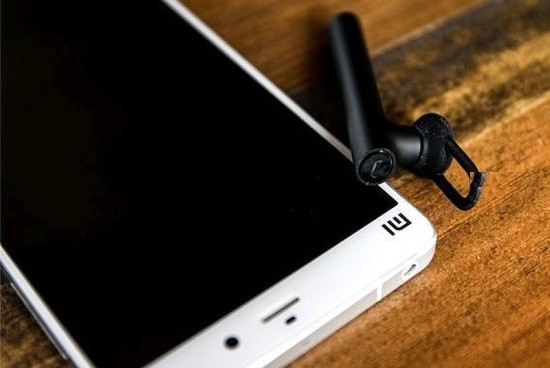 Redmi 3A features a 13-megapixel primary camera for selfies and a 8-megapixel front camera for video chat. This year, coupled note3 launched with 13-megapixel back side camera and 5 megapixel front camera, Redmi 3A will run on Android 6.0.1 Marshmallow and it will be equipped with 2850mAh battery. And the dimensions of the smartphone 139.3×69.6×8.5mm and which is weighted about 143 grams. This is one of the biggest competitors for the Coolpad Note 3. This phone will be available in Silver and Gold colors.  compatible with a CAT7 LTE modem with VoLTE, and an 802.11 ac Wi-Fi networking.

Second device comes with Codename Mi 2015115, on the side of specifications, this will have a 5.5-inch full-HD display with screen resolution 1080×1920 pixels. Better resolution than regular version Redmi 3A, Powered by a hexa-core processor coupled with 2GB of RAM, including 16GB of internal storage. For the photos and video chat, this smartphone features a 16-megapixel primary camera and a 5-megapixel front camera. It will be equipped with large 4000mAh battery and this device running on Android 5.1.1 Lollipop operating system, According to the Tenaa listing. It measures 149.9x76x8.6mm and weight about 166 grams.

On the other side, Redmi Note 3 available in India for purchase with price tag starts from starts Rs. 9,999 and Xiaomi Mi 5 features a 5.15-inch full-HD display and a pixel density of 428ppi. Powered by the Qualcomm Snapdragon 820 CPU coupled with 3GB RAM, equipped with 4050mAh battery, smartphone runs on MIUI 7 based on Android Lollipop.