Chinese tech giant ZTE is planning to launch a new model dubbed as Nubia X8. Features a 6.44 inch display, equipped with a 4K display and a Snapdragon 823 with 6GB of RAM. The company will launch the Nubia X8 in three models: ZTE is busy working on the ZTE Nubia Z11 mini.

Taiwan mobile manufacturer Sony Xperia Z5 Premium, It is the first smartphone launched with a 4K display, the company also working on another device, Now the Chinese mobile maker ZTE is about to unveil its new range Nubia X8 with 4k display, positioned in the high-ens design segment. Nubia X8 will be available in three different models, entry level device will be equipped with Snapdragon 820 processor coupled with 3GB of RAM. For storing data, smartphone offer 32GB internal storage, features a 1080p resolution, and the second smartphone powered by the Snapdragon 820, it will have a QHD screen resolution, 32GB/64GB storage and 4GB huge RAM, And the high-end design, expansive model comes with UHD resolution display, equipped with Snapdragon 823 processor coupled with 6GB huge RAM, including 128GB/256GB inbuilt storage, This smartphone support 4k video recording. 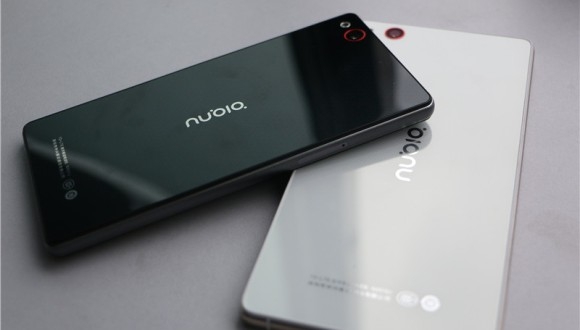 All These three expected to come with a huge 6.44-inch display. The first pictures reveal leaks in a metal design and the presence of a dual LED flash and a fingerprint reader on the back. High-end smartphones and flagship model is said to be the future of smartphones.

Qualcomm officially launched the SD 820 processor, More powerful version than its previous version, This year high-end design launched with SD 820 CPU, Samsung GalaxyS7, S7 Edge and LG G5, Now the Qualcomm company is busy working on powerful Snapdragon 823 processor. It is also expected on the Galaxy Note 6 and on the Xiaomi Mi Note 2. A kind of bonus because in reality, the SD820 is already a real powerhouse. 6 GB of RAM and SD 823 CPU, both these are more powerful features, Nubia X8 will feature a dual LED flash and a fingerprint scanner.